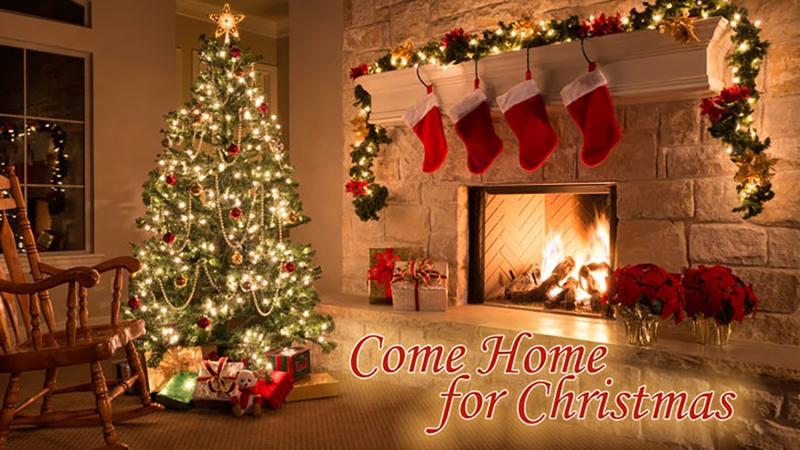 Most of the Christian world will soon be celebrating Christmas.  Some, however, will not, and in what I view as a wrong and self-righteous spirit, will actually CONDEMN anyone who does as a heathen, pagan or heretic.  The debate over Christmas is one that’s  gone on for centuries.  Now, I understand, there ARE well-meaning, sincere and faithful Christians who choose to NOT observe Christmas because they believe it’s wrong.  So let’s briefly investigate that as we ask the question: “would Jesus approve of Christmas?”

Some say that Christmas began with the sun worshipers in the time of Nimrod at the Towel of Babel.  Later, it coincided with the Roman Feast of the Birth of Sol, the sun god.  Those who stand against Christmas will tell you the early church never celebrated the birth of the Savior, but that in the fifth century, it was made a pseudo-Christian holiday by the apostate Church, as a way to make the church more appealing to the worldly.  We’re told even the name, “Christmas,” means a Roman Catholic “Mass of Christ,” so therefore, by celebrating Christmas, we are really worshiping the Pope.

Other nay-sayers will bring up the idea of the Christmas tree, and quote Jeremiah 10, “Learn not the way of the Heathen . . ...