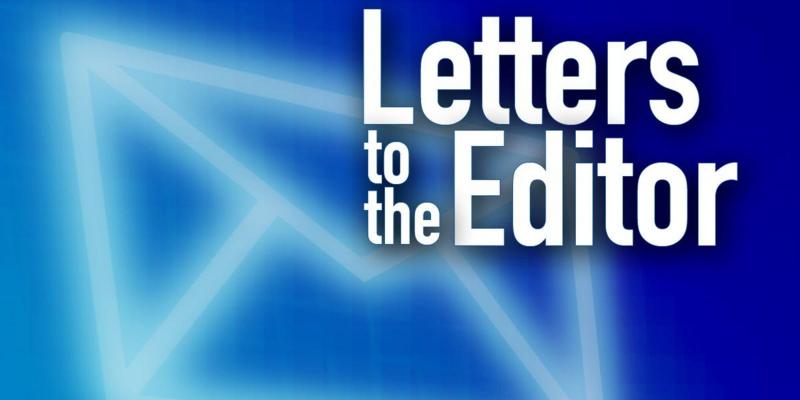 “Dems — stop killing babies!”  I had made 100 signs with this message, with the hopes of raising enough attention on the subject to tip the balance of votes in Wisconsin in favor of the pro-life candidate.  The signs could as easily say “Americans, stop killing babies!”   As an American, I am to a certain degree culpable, because when God judges a nation He doesn’t cherry pick each individual’s stand on a matter, the whole nation suffers for the things it allows.

1).  The Government that allows it, I believe, bears the most blame.  Shame on the U.S.

2). The “Doctor.”  He that has taken an oath to protect and preserve life and knows better.

3).  The Father.  Usually the person under the spotlight, does carry guilt, but at the same time deserves our help where these other three have failed the mother miserably.

We are constantly being bombarded with all kinds of COVID  numbers.  I believe that we are being taught that a COVID death is much more newsworthy than any other type of death.  Just by its precedence in the news.  Recently I was listening to a discussion asking ...