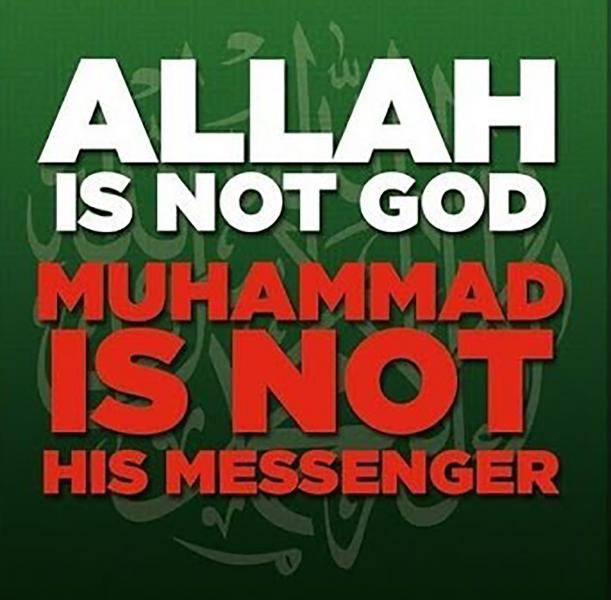 In our previous articles we examined the words of Allah in the Qur’an concerning his attributes of knowing and his attributes of wisdom. Shockingly, we discovered the verb “was” to be strongly attached to his nature, which is great evidence that Allah, the god of Mohammed, is a changeable god since he “was knowing and wise” but now is not. However, that in itself is great evidence that Allah cannot be the true God of the Bible. In this article, we will examine another attribute of Allah tied to the verb “was.” This is the attribute of being the keeper of intercession.