Kids Talk About God: What Does it Mean to Be Spiritually Blind? 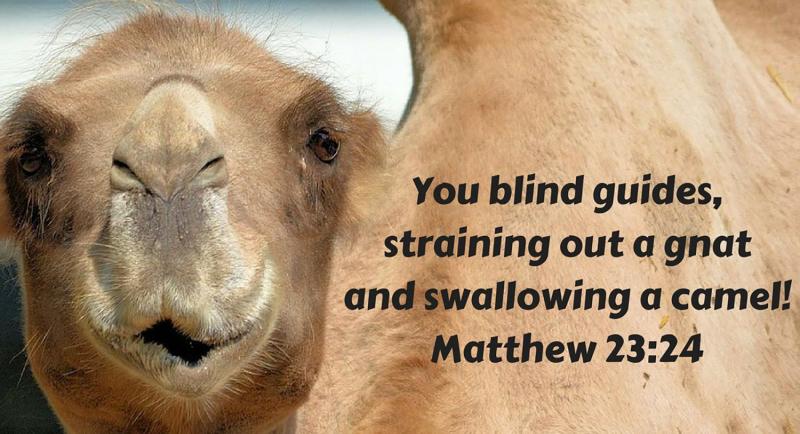 “Being spiritually blind doesn’t mean that you can’t see,” says Sophia, 10. “It means that you don’t believe in God.”

When Jesus gave sight to a man born blind, it started a debate among Jerusalem’s religious establishment. After cross-examining the healed man and his parents, religious leaders couldn’t deny the miracle. Because Jesus healed the man on the Sabbath, He broke one of their most sacred rules (John 9:24-41).

Jesus kept God’s law perfectly, but He intentionally broke the oral tradition that the religious establishment built around the 613 commandments (called Torah) that God gave to Moses. Yes, God told the Israelites to rest on the Sabbath (Saturday), but Torah didn’t go into great detail on how to rest.

In their oral tradition, Jewish rabbis created 39 categories of prohibited Sabbath work. Making clay was one of them. When Jesus spit into dirt to make a paste to put on the blind man’s eyes, the rabbis could say that He made clay, and therefore He “worked” on the Sabbath.

Jesus purposely and often healed on the Sabbath. Rabbi Jesus said, “The Sabbath was made for man, and not man for the Sabbath. Therefore the Son of Man is also Lord of the Sabbath,” (Mark 2:27-28).

Jesus taught that God created the Sabbath to help peo ...