Now Answering Only To The ‘Accredited Media?’ 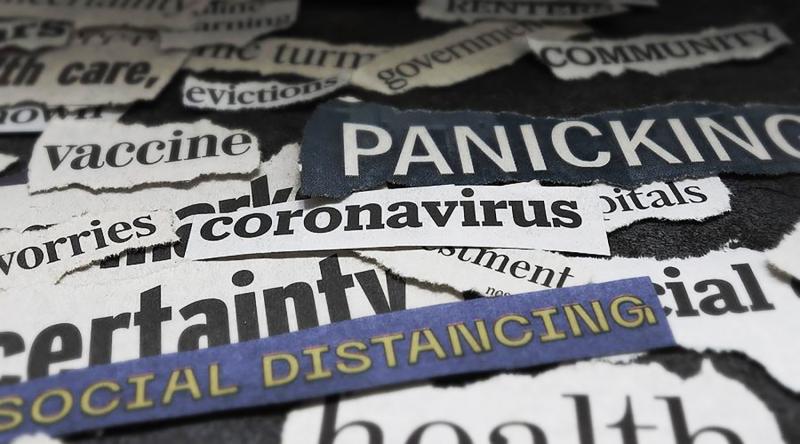 “I’ve been a journalist for about 25 years, and I was educated to lie, to betray, and not to tell the truth to the public.” -Dr. Udo Ulkotte.

One thing that we have all finally come to realize is that these that call themselves representatives of the people are not representing the people but rather they represent special interest groups in an attempt to establish a global order (Isaiah 28:18). This is a fact that no one can dispute.

We know that there is, and has been for decades, massive voter fraud taking place in this country (Proverbs 19:9). To suggest otherwise is to suggest that the people in this country have voted for those that intend to strip their God given rights.  This is insanity; because I have not met those people quite yet.

Listen to the voice of the people.  Does it sound like the people voted these criminals into office to transgress the laws that they promised to uphold?

To me, what is more telling is when they refer to the mainstream media as being credible (John 8:44).

Recently, the globalist New Zealand prime minister ended her press conference when she was asked a tough question.

Now, one must keep in mind  that the “accredited media,” as she called it, are all a part of keeping the narrative congruent.