The Church That is Growing Up 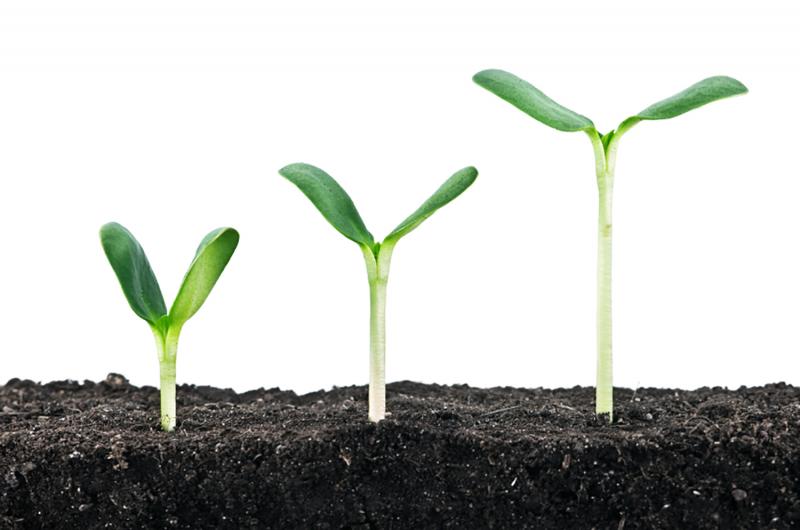 Most everyone likes birthdays. Birthdays give us a chance to celebrate the good things that have happened, as well as provide an opportunity to look ahead and see what extra responsibilities we’ll have now that we’re “bigger/older.”

What was acceptable with our children when they were infants is no longer acceptable when they grow up. For instance, it may be considered cute when a toddler drools all over himself. But if a seven-year-old does this, we rightly think something is wrong.

We expect a two-year-old to throw tantrums when they don’t get their way, but we expect quite a different mode of communication from a teenage son or daughter.

For those who are new to Christ as their Savior, growth begins and as we become older, in the Lord, we need to “grow up,” ...