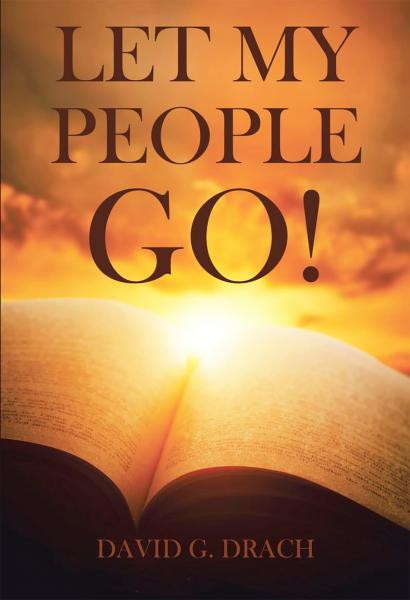 Complimentary Story
“But realize this, that in the last days difficult times will come.  For men will be lovers of self, lovers of money, boastful, arrogant, revilers, disobedient to parents, ungrateful, unholy, unloving, irreconcilable, malicious gossips, without self-control, brutal, haters of good, treacherous, reckless, conceited, lovers of pleasure rather than lovers of God.”  (2 Timothy 3:1-4 NASB).

These truly are difficult times.  Our Christian beliefs, upon which this nation was founded, are being threatened and done away with in every sector of our society.  The onslaught of ungodliness and godlessness is unrelenting.

What should be the Church’s response to this attack upon our values and our very way of life?  The answer is the Gospel of Jesus Christ.

However, the Gospel of much of today’s Church is not the same Gospel Jesus preached.  “From that time Jesus began to preach and say, ‘Repent, for the Kingdom of Heaven is at hand.’” (Matthew 4:17 NASB).    “And Jesus was going about in all Galilee, teaching in their synagogues, and proclaiming the Gospel of the Kingdom, and healing every kind of disease and every kind of sickness among the people.”  (Matthew 4:23-24 NASB).

Jesus, the second Adam, came to take away our sins.  In so doing, He also came to re-establish the rule of the Kingdom of Heaven upon the earth that had been lost through the sin of the first Adam.  “And they were amazed at His teaching; for He was teaching them as one having authority, and not as the scribes.”  (Mark 1:22 NASB).

During His earthly ministry, Jesus instructed His disciples to preach the same message and perform the same miracles.  “And heal those in it (the cities He sent them to) who are sick, and say to them, ‘The Kingdom of God has come near you.’”  (Luke 10:9 NASB).

After His death and resurrection, before His ascension into Heaven Eternal, Jesus gave explicit instructions concerning the operation of the Kingdom of Heaven on Earth.

“And He said to them, ‘Go into all the world and preach the Gospel to all creation.  He who has believed and has been baptized shall be saved; but he who has disbelieved shall be condemned. And these signs will accompany those who have believed: in My name they will cast out demons, they will speak with new tongues; they will pick up serpents and if they drink any deadly poison, it shall not hurt them; they will lay hands on the sick, and they will recover.’”  (Mark 16:15-18 NASB).

Let’s look at the apostle Paul’s Gospel.  “And my message and my preaching were not in persuasive words of wisdom, but in demonstration of the Spirit and of power, that your faith should not rest on the wisdom of men, but on the power of God.” (1 Corinthians 2:4-5 NASB).

Paul said, “Be ye followers (imitators) of me, as I also am of Christ.” (1 Corinthians. 11:1 KJV).  John Calvin’s gospel does not follow Christ or Paul, but stands opposed to the Master’s teachings.

Recently, there have been calls for unity that have come forth from the body of Christ.  I, too, call for the Church to unite.  There is great power in unity as we learn from the Biblical account of the Tower of Babel.

“And the LORD said, ‘Behold, they are one people, and they all have the same language. And this is what they began to do, and now nothing which they purpose to do will be impossible for them.’”   (Genesis 11:6 NASB).

Webster’s Dictionary defines unity as harmony, agreement, or to say the same thing.  The Heavenly power necessary to confront and conquer today’s evil will return to the Church when she agrees with and proclaims the same Gospel Jesus gave to her and sent her out to preach.

Please read again  2 Timothy 3:1-4, the Scripture that opened this article.  Now look at verse 5 which states: “holding to a form of godliness, although they have denied its power; and avoid such men as these.”  (2 Timothy 3:5 NASB).

My heart yearns to walk in unity with my brothers in the Lord, but Paul (the word of God) commands me to avoid men who preach a Calvinistic passed-away gospel.  How can I stand with my brothers who stand opposed to the Gospel of Jesus and Paul?

We would do well to pay heed to the warning that Paul gave to the Galatians:  “I am amazed that you are so quickly deserting Him who called you by the grace of Christ, for a different gospel; which is really not another, only there are some who are disturbing you, and want to distort the gospel of Christ.  But even though we, or an angel from heaven, should preach to you a gospel contrary to that which we have preached to you, let him be accursed.”   (Galatians 1:6-8 NASB).