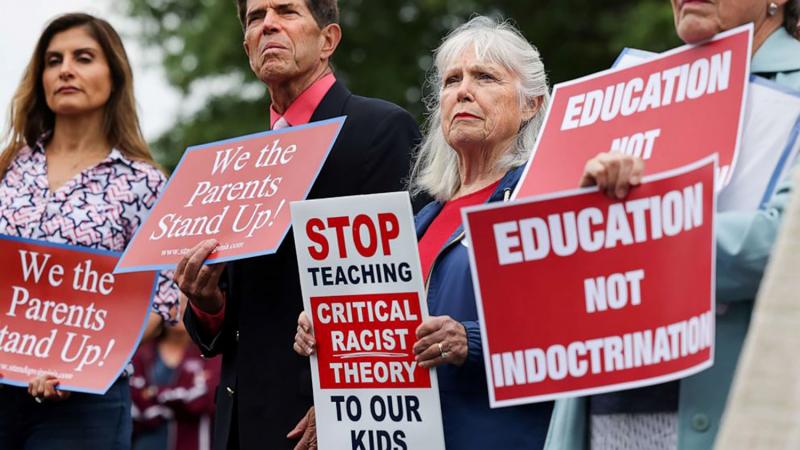 The average American cannot imagine the pain parents in a targeted area of Texas are going through right now. Losing a child is the most traumatic experience any soul can endure – I can’t think of anything worse!  Losing any loved one creates a vacuum that can never be filled while oftentimes bringing up questions that are seemingly unanswerable.  Our hearts go out to the Uvalde school mother who reportedly told her child to stay at school with her classmates instead of returning home with her mother after a late afternoon awards ceremony.   It would be hard to envision the living hell that she, as well as other, local parents and residents are experiencing.  The “if only” and “what ifs” of everyone involved is simply crushing.

Then there is the public reaction to events like this.  A lot of folks are asking how and why this happened yet again in hopes of resolving the issue so this never happens . . . again. On one side there are those who say, “ok that’s it, no more guns for citizens, no exclusion, no arguments,” as if more government involvement and the absence of guns were a panacea.  Others strongly suggest that we end public schools altogether,  claiming that these indoctrination centers are a lousy idea and it is a bad idea to try and fix a bad idea, amen?  But sadly, neither solution seems to b ...