Some Call It The Highway to Hell 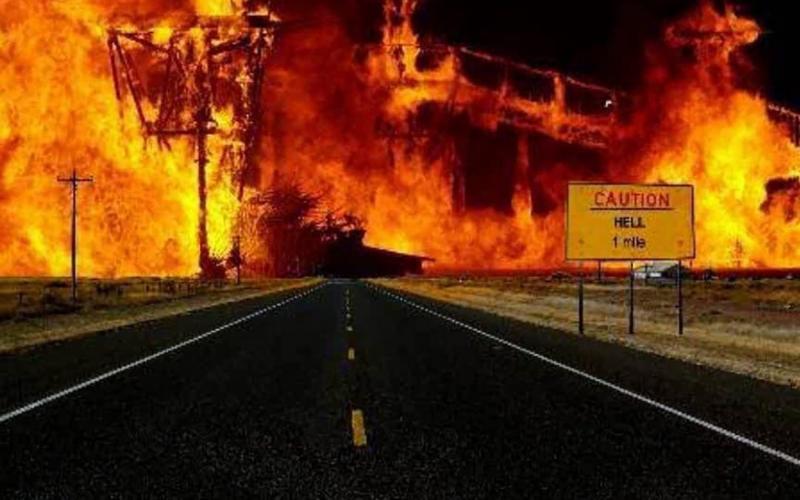 As the Globalist ‘Build Back Better’ program continues, I thought I would share with you some of the news stories that you may have missed — or already forgotten about — that have happened this summer.

On June 1st, The Daily Wire released a documentary by Matt Walsh, entitled “What is A Woman?”  Walsh was simply asking ordinary citizens, medical professionals and even African tribesmen to give the definition of a woman.  As World Net Daily said, the movie featured “scholars on the political left brazenly denying basic biology in their defense of transgender activism.”  Predictably, the Daily Wire’s website was the target of a cyber attack, which crashed their system the night the film debuted.

The movie is now available, however and has been seen by millions, and if you’ve not seen it, I recommend watching it online or ordering the DVD at TheDailyWire.com.  You’ll learn in detail how activists are trying to take over the minds of our kids — and just how successful they’ve already been.

Meanwhile, on May 29th, one of the largest egg factories in the US was set ablaze in the middle of the night, in Minnesota.  It’s estimated that at least 200,000 chickens were killed in the massive fire. & ...