The Vital Role Of Being a Watchman 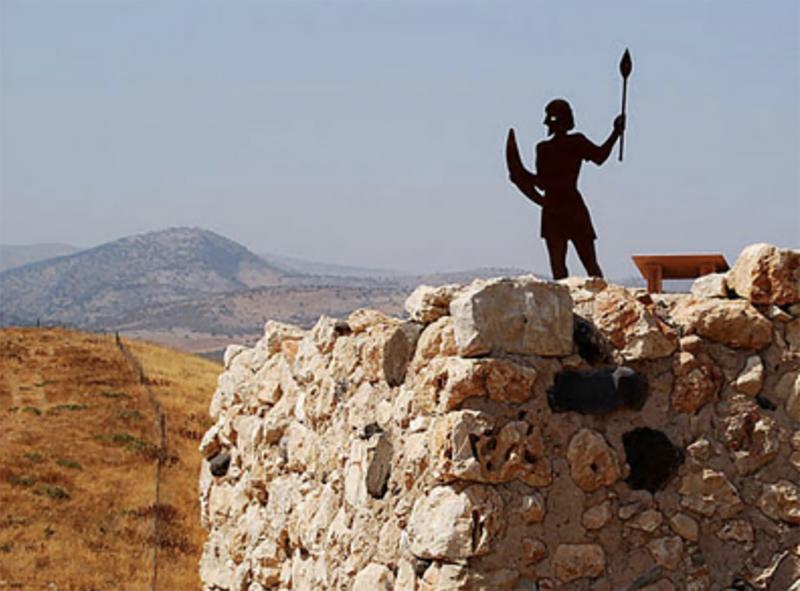 The battle is both unrelenting and intensifying.  And as these regular attacks are launched, it is imperative for believers in Christ to be alert, to stand, to be salt and light, and to sound the alarm.  Our families, our churches, and our nation must be warned when such a threat exists and when the works of darkness are advancing.

While it is far easier to turn our heads and look away, or to “go with the flow” or be “an innocent bystander” who doesn’t want to get involved, we must not fall into the traps of compromise, slumber or silence.  It is imperative that we give a definitive warning alerting others to these evil tactics and expose the works of the evil one.  “And have no fellowship with the unfruitful works of darkness, but rather reprove them.” (Ephesians 5:11).