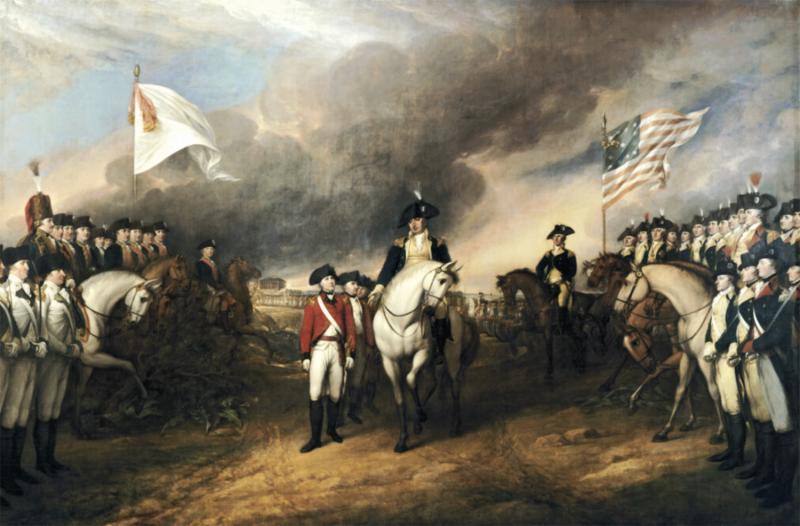 Did you know that we have all been birthed into a battlefield?

Every human being born unto a woman has arrived on this planet in the midst of a war. It began a little over 6000 years ago when God Almighty declared in Genesis 3:13-16…

“And the Lord God said unto the serpent, Because thou hast done this, thou art cursed above all cattle, and above every beast of the field; upon thy belly shalt thou go, and dust shalt thou eat all the days of thy life: And I will put enmity between thee and the woman, and between thy seed and her seed; it shall bruise thy head, and thou shalt bruise his heel. Unto the woman he said, I will greatly multiply thy sorrow and thy conception; in sorrow thou shalt bring forth children; and thy desire shall be to thy husband, and he shall rule over thee.”

Websters defines ENMITY as “The quality of being an enemy; the opposite of friendship; ill will; hatred; unfriendly dispositions; malevolence.”

The world is divided into two kingdoms…the Kingdom of darkness and the Kingdom of His Dear Son. One is dark and one is light. The two Kingdoms have been at war against each other ever since.

It is into this SPIRITUAL war that we have all been birthed. There is no demilitarized zone in this war. It is all-encompassing. It is a battle for rightful ownership of the WORLD. The natural world. The one into which each and every human has been birthed. That is the first Truth that one must grasp before a deeper understanding of this war can be understood.

Good versus evil. Right versus wrong. Truth versus falsehood. Team Jesus or team Lucifer. There is no middle ground. This is the class of the Kingdoms.

It is bigger than you know. It involves every area of your human life. It requires choices and decisions. Every minute of every day we are forced to make decisions. Some are easy, some are not. But it is in the power to CHOOSE that war is won and lost.

Choose you this day whom you will serve… As Bob Dylan famously sang, “You Gotta Serve Somebody.”

Your choices reveal whom you serve.

The Bible teaches that the Carnal man is wicked. Apart from Christ, man is incapable of doing the right thing. God gave man free choice…the right to reveal each day just who it is that man will serve. The Bible says “you shall know them by their fruits.” That simply means that you will know who one serves by what you see him DO. Choice and action reveal Lordship.

That’s why it is a war. The Apostle Paul called it “warring in his members.” The battle between the Carnal Man and the Spiritual Man. Not doing the things I want to do, and doing the things that I don’t want to do. The Bible teaches that choice is the gateway to sin.

Satan is the father of sin. When you sin, you serve the devil. When you do what is right, you serve Jesus.  But the Bible tells us that “no man can serve two masters.” You can’t serve both Lucifer and Jesus. The double-minded man is unstable in all of his ways.

America is unstable because there are two “masters” striving for control of this natural world. One team believes you can kill unborn children while the other team believes abortion is wrong. The problem occurs when “Christians” have difficulty determining which choice their team should make. You can’t be on team Jesus and support killing children.

Jesus is pro-life. Satan is pro-death. Christians who are “pro-choice” are on team Lucifer. Double-minded. It is really that simple.

“I set before you today life and death…choose life that both you and your children might live.”

God is pro-choice…but the choice you make reveals which King you serve. Jesus is life. Satan is death. “All those who hate Me love death.” You can’t be on God’s team and live by the other team’s values.

CHOOSE you this day whom you will serve. Your choice always reveals your King.

The Bible is the foundation of all organic law used to establish this nation. The American legal system provides no RIGHT TO DO THAT WHICH IS WRONG. Good behavior is to be rewarded and bad behavior is to be punished. We all innately understand that.

For at least 200 years, this nation survived because our leaders agreed on what was right and what was wrong. We had a common standard by which all laws were based. The battle used to rage in obeying right over wrong.

Today, that war is over WHAT is right and WHAT is wrong.

For centuries, the Church set the moral barometer. The Ten  Commandments were the Gold Standard of morality. Don’t lie. Don’t steal. Don’t covet. Don’t fornicate. If we just taught those four…if we simply rewarded those who obeyed them and punished those who didn’t, we would live in a different America.

Right and wrong is a standard — not an opinion. Woe to those who call good, evil, and evil good.

Most of America’s institutions are enemy-held territory.  We must endeavor to breach the wall…to invade their territory…to storm their gates. Our work must now be done behind enemy lines.

We have been here before. What will we choose? Advance the Kingdom? Recover enemy held territories? Or cower and capitulate?

It is time for a Spiritual Omaha Beach invasion. The battle is raging. Christ’s enemies are entrenched. Casualties will be high.
Invasion or surrender? The stakes have never been higher. It is past time for Believers to earnestly contend for the faith they profess — and the Truth.