Married To the State 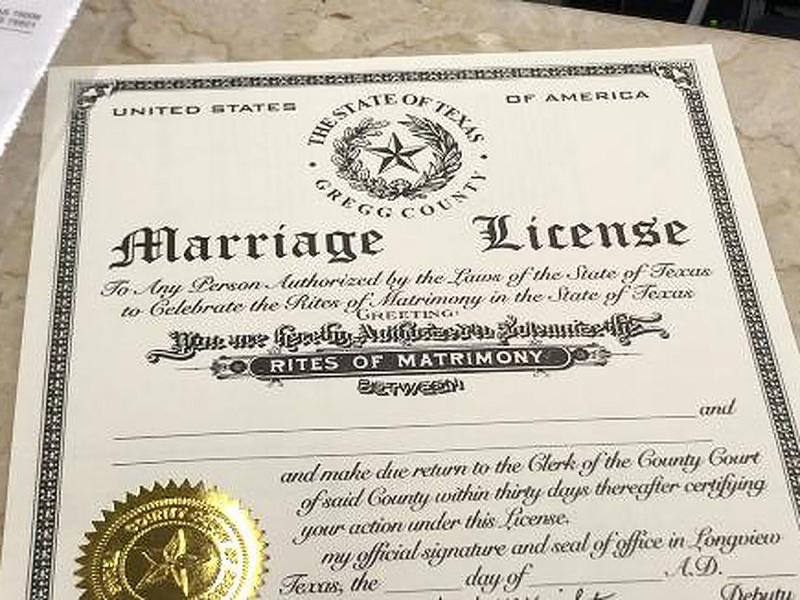 “Father and mother are treated with contempt in you.” (Ezekiel 22:7a ESV).

I am currently teaching through the book of Ezekiel on Wednesday nights at Calvary Chapel of Lima (www.cclohio.org). The series is archived on the Calvary YouTube channel https://www.youtube.com/c/CalvaryChapelLimaOhio

Chapter 22 is Yahweh's point-by-point denunciation of the Jewish civic and religious leaders. It contains a scathing indictment against the rulers of the people because of their wanton disregard for leading in righteousness, holiness, and honor. The rulers spit in Yahweh's face and saw the people as their personal means of wealth and treated them with less dignity than they did their material things.

What a picture of America we see in Ezekiel. American culture has been perverted by the government, media, and educational institutions that have beat a steady drum of the irrelevance of fathers to their children and family. I've watched this steady erosion for decades. Today, mothers have become the target of the government and even religious institutions. How is that you ask? Mothers have become the target when government and religious institutions adopt the insanity of gender dys ...