The Premeditated Murder of the American Family 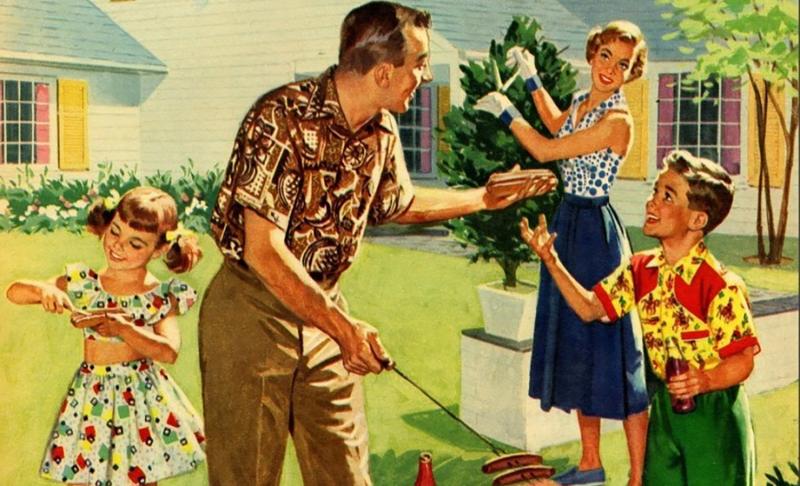 In 1959, I was 18, newly married to my former boyfriend of four years, and thrilled to be starting my “grown-up” life with the man of my dreams. Little did my then-apolitical self know that the close of that halcyon decade had been preceded by nearly a century of a concerted effort to destroy the American family, an effort fueled by the same fanatical Communist zealots who now occupy the Oval Office of the United States of America!

Now why would anyone — much less a huge number of people — want to destroy the greatest and most successful experiment in government in world history, one which President Abraham Lincoln described as “of the people, by the people, for the people,” the Democratic Republic of the United States of America?

Simply, because it flew in the face of every political system that previously existed — monarchies, dictatorships, oligarchies, aristocracies, totalitarianism, communism, socialism — systems in which the immense power and abuse-of-power that these regimes exercised would be vanquished if replaced by the Power of the People that the Founding Fathers of America envisioned.

The mission of those other regimes was never ever about concern for their populaces; rather it was — and is today — purely about the acquisition and maintenance of power and control and es ...