Electing To Do the Right Thing 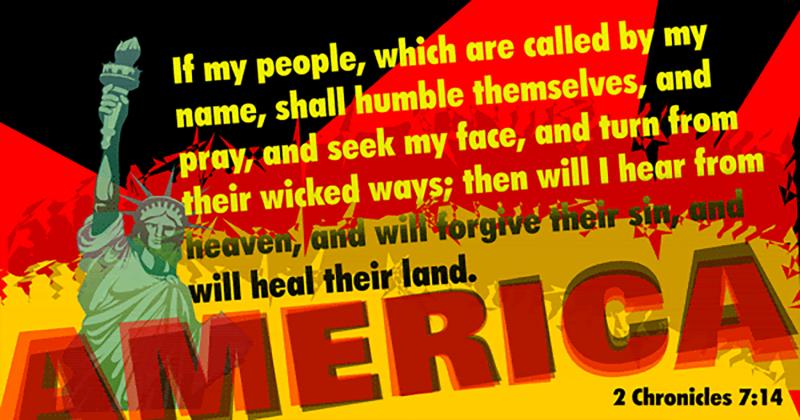 Is it just me or does anyone else tire of hearing “there will never be a more important election in our lifetime?”  But JR, is this not the most important election of our lifetime? What if the Progressives maintain their stranglehold in the branches of government?  If we get more Republicans in office won’t that make a world of difference?

Again, déjà vu all over again folks. Sadly, it really makes no difference, especially in these midterm elections, whether the progressives or supposed conservative candidates come out on top. Regardless of this year’s election results, it will be what Americans do in the next two years that will either define the end of America or offer a reprieve and possible route to restoring our once-great nation.

Let’s quickly run through just four possible scenarios with regard to the  November 8, 2022 election:

#1 The Democrats clearly maintain control of the House and the Senate.

#2 The Republicans overtake the congress and/or the senate.

#3 The race is too close to call and the Democrats barely maintain control but it is questionable.

#4 Again the race is too close to call and the Republicans appear to have gained control, but it is questionable – Can you say “hanging chads?”

Now if you are looking for certainties, then how about this? Regardless of the election winners and losers, the division in America will continue but at a more harsh and accelerated rate with families and this nation becoming even more polarized. Those already holding positions will dig their heels in even deeper cementing them in the process. Doomsday predictions will be on the increase and public safety will continue to decrease.

Children will continue to be used as pawns and the victimhood/ hate and envy plague will continue its deadly spread throughout the “fruited plain” with no cure in sight.  Meanwhile great effort will be spent in making the supposed victims feel as comfortable as they can in their miseries. All of this taking place in an environment where “evil spirits in high places” are working diligently against objectivity and the truth.

It’s high time that we stop right now, take a deep breath and ask ourselves what are the biggest problems in America and will electing a Republican congress and then a conservative  President in two years really make a difference? If the problem is not enough conservatives in office then the aforementioned would solve the problem.  But it cannot because that is not the real problem.

The bottom line here, folks, is that neither this election nor any after it are the most important issues of our lifetime.  That is especially true here in a nation that was founded upon and dedicated to the principles of righteousness as provided in the Bible. The most critical issue in America today is that we are — for all intents and purposes — an amoral nation and as a direct result, an unjust nation.

Our hope rests in our Creator who looks to His people who are called by His name to not simply elect the “right” candidate but more so to “humble themselves, pray, seek His face, and turn from their wicked ways.”  Then and only then will our nation be healed, elections withstanding.

Our American forefathers swore a solemn affirmation or declaration to God.  This solemn appeal to God, which we call an oath, implies that our nation invites our Creator’s vengeance and renounces His favor if that declaration is without action. In my humble opinion it’s about high time that we followed up on our commitment, lest we reap the rewards of our voluntary ineptitude.  Amen?