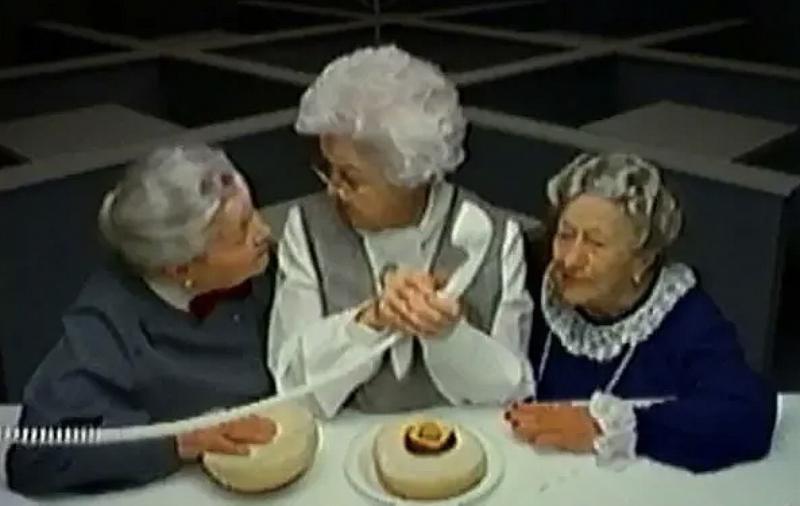 Several decades in the past there was a Wendy’s hamburger commercial on TV. A little, old lady starts off at a competitor, checks the burger and asks, “Where’s the beef?”

Apparently, the hamburger patty was size-impaired, much smaller than the bun. The question was valid and could be asked today. Seems burgers are getting smaller, and prices are going up.

Often, I hear that question concerning the Bible, questioning the validity of the Bible. “Where’s the proof?” The proof is everywhere if one seeks the truth.

The reality is, there is plenty of beef in the proof department.

An internet search of Bible Archaeology discoveries the past 100 years should provide proof of biblical/historical accuracy to any human with an ounce of logic. Often an ounce of logic in today’s deuced world is not logical at all.

The town of Bethsaida is mentioned in both the Old and the New Testaments. It is the town where the apostles Peter, Philip and Andrew were raised. It is the town where Jesus cured a man, blind since birth, the first time this has ever been recorded. An internet search indicates that only happened during the time of Jesus.

“They came to Bethsaida, and some people brought a blind man and begged Jesus to touch him. He took the blind man by the hand and led him outside the village. When He had spit on the man’s eyes and put His hands on him, Jesus asked, ‘Do you see anything?’  He looked up and said, ‘I see people; they look like trees walking around.’

“Once more Jesus put His hands on the man’s eyes. Then his eyes were opened, his sight was restored, and he saw everything clearly.” (Mark 8:22-25 NIV).

Jesus was not particularly happy with Bethsaida, which may be one reason why the town disappeared. Jesus performed approximately 37 miracles according to scholars, 38 if you count the virgin birth as a miracle. Many of his miracles were performed in Bethsaida, yet they still rejected their Messiah. That, too, was predicted.

“Woe to you, Chorazin! Woe to you, Bethsaida! For if the miracles that were performed in you had been performed in Tyre and Sidon, they would have repented long ago in sackcloth and ashes…”  (Matthew 11:21 NIV).

Through centuries of biblical archaeology, researchers have agonized over the location of Bethsaida and why it had not been located. Now it appears that it has. When the doubters of the accuracy of biblical Scripture want to know, “Where’s the beef,” take a bite.

The proof is in the archaeology pudding.

When doubters of Scripture scream for proof, they haven’t read about the Cyrus Cylinder it seems.

The cylinder, covered in cuneiform, is a historical record and covers the conquest of Babylon in 539 BC and the defeat of Nebuchadnezzar by Cyrus, King of Persia. Under Nebuchadnezzar, the Jews had been enslaved for 70 years.

King Cyrus freed the Jewish slaves, sent them back to their land and let them rebuild the Temple, the Second Temple, that Nebuchadnezzar destroyed. The Old Testament praises him for ending the 70-year exile. The Cyrus Cylinder should be proof beyond a doubt to a logical person that biblical truth is biblical truth.

The prophet Isaiah precisely predicted the coming of Cyrus 150 years before Cyrus was born. Isaiah specified that a “Persian” king named Cyrus would free the Jews from the 70-year slavery. This was after a prophecy by Jeremiah that the Jews would be captured and held in slavery by the King of Babylon, that the King would capture and destroy Jerusalem and would hold the captured for 70 years.

If that doesn’t explain where the beef is, just reread. It is in the archaeology pudding.

This is what God said: “… who says to the watery deep, ‘Be dry, and I will dry up your streams,’ who says of Cyrus, ‘He is my shepherd and will accomplish all that I please; he will say of Jerusalem, Let it be rebuilt, and of the temple,  Let its foundations be laid.’”  (Isaiah 44:27-28 NIV).

Then there is the 3000-year-old Philistine cemetery discovered in 2013 at Ashkelon but kept secret so archaeologists could complete the excavation. Seems the Philistines and Phoenicians were closely connected. Goliath was a Philistine and described as a giant. Those ancient lands hated the Children of Israel and still do. Only the names have changed… a little.

Where is the beef that Joseph and the Hebrew slaves even existed?

Until recently, most archaeologists believed that the earliest coins dated to 700 BC. Prior to that time, trade was by barter. Until recently.

According to BibleAsk.org: “Research team head Dr. Sa’id Muhammad Thabet said that during his archeological research on the Prophet Joseph, he had discovered in the vaults of the Egyptian Antiquities Authority and of the National Museum many charms from various eras before and after the period of Joseph, including one that bore his effigy as the minister of the treasury in the Egyptian pharaoh’s court…

“Dr. Sa’id Thabet added that he had examined the sarcophagi of many pharaohs in search of coins used as charms or ornaments, and that he had indeed found such ancient Egyptian coins. This [find] prompted researchers to seek and find Koranic verses that speak of coins used in ancient Egypt, [such as]: ‘And they sold him [i.e. Joseph] for a low price, a number of silver coins; and they attached no value to him. [Koran 12:20].’ [Also,] Qarun [2] says about his money: ‘This has been given to me because of a certain knowledge which I have [Koran 28: 78].’”

There is lots of beef…

JL Robb is author of the 7-book best-selling series, “The End The Book.” Website: TheEndTheBook.com