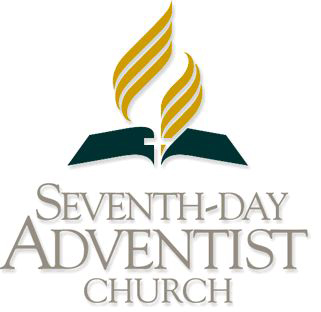 As many Wisconsin Christian News readers know, I have been writing a monthly column for this wonderful paper for many years. As you may or may not know, I am also a member of the Seventh-day Adventist Church. Because Adventists are sometimes derided as being members of a cult, I thought I would do my best to set the record straight.

First, before I begin comparing Adventist beliefs with the Bible, I think it is important for you to know that one of the most respected evangelical cult experts of all time, the late Walter Martin (1928-1989), firmly believed that the Seventh-day Adventist Church was not a cult. Martin founded the Christian Research Institute in 1960 and is best known for his monumental book, The Kingdom of the Cults.

In the 1950s, Martin began an intense study of Adventism. Instead of merely accepting what its critics had to say, he went to the sources and read Adventist literature for himself, carefully comparing it with Scripture. Martin also personally interviewed many Adventist leaders. His conclusions were later publicized in his book, The Truth About Seventh-day Adventists (Zondervan, 1965) which clearly stated that, although he disagreed with Adventists in some areas, Adventists basic acceptance of the authority of the Bible, their firm belief in Jesus Christ as fully God, Lord, and Savior, and their teaching about salvation by grace through faith were solidly in line with the New Testament. Not so! a few angry evangelicals retorte ...