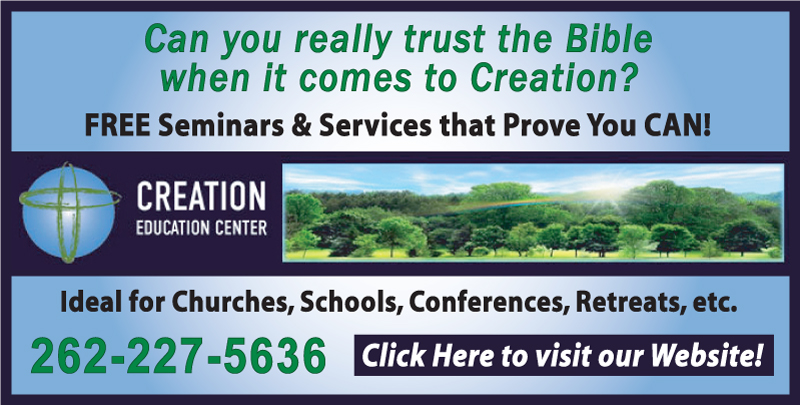 I am frequently traveling across the country speaking on the authority of Scripture, primarily focusing on the creation vs. evolution controversy, because the Bible is arguably attacked more for its creation account than any other area.  Last year alone I gave 185 talks.  Quite often my engagements include presentations on dinosaurs, especially when there are children in the audience.   One of the biggest questions that arises is, “What ever happened to the dinosaurs?”  In my talk I share that secular scientists actually have dozens of theories as to what caused them to become extinct.  I then challenge the audience to think a little deeper by asking them, “What does this tell us?”  It actually tells us that secular scientists really don’t know!  It could be this, it could be that, it could be something else, etc.  If they knew, they wouldn’t have dozens of theories!

Their latest theory is one of the craziest I’ve heard.  Some scientists seriously think that what caused the demise of the dinosaurs was that they “gassed themselves to death” by their own flatulence!

The researchers calculated that the prehistoric beasts pumped out more than 520 million tons (472 million tonnes) o ...