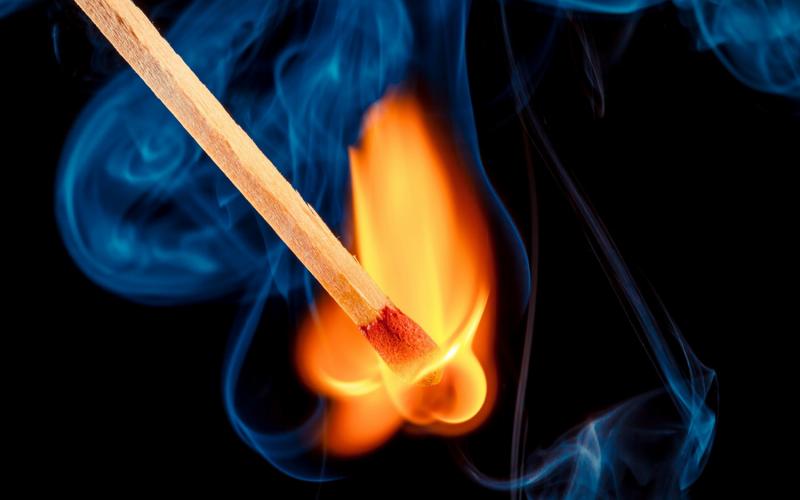 There is a contest that young people have played called the Flame Game.  This game challenges the player to see how close you can get your finger to a flame and not have it hurt or burn you.  Some of you are saying, “Yes,” while others of you are saying, “That’s stupid!  Who would subject themselves to intentional pain?”
Christian and non-Christian young people have played this game and continue to play it today.
In a figurative sense that flame is sex and young people attempt to see how close they can get to getting intimately involved without getting intimate. Unmarried people play with “fire” when they spend intimate alone time with each other or have not placed standards in their lives they will not violate.
This game can also be called the Law of Diminishing Return.  This law states that when you go so far, like holding hands, after a while, that excitement of holding hands diminishes so you go on to giving each other a simple kiss.  Soon that simple kiss does not hold the excitement it once did and you continue on to eventually you get deeply intimate and the point of no return.
There is the feeling among some that God is holding out on them, that He does not want young people to have the good, exciting stuff.  God definitely approves of sex, as He created it and everything He created is good.  Sex and ...