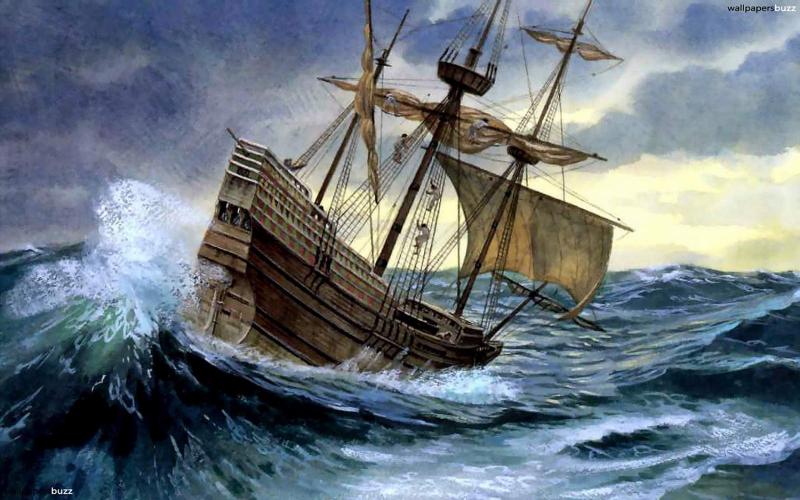 Complimentary Story
What comes to mind when the name “Jonah” is mentioned?  Perhaps a friend’s name or a person swallowed by a whale.  Jonah, in the Old Testament, is famous for being swallowed by a whale or a giant fish and surviving.  Do you know why he got to the point of being scooped up by the fish?
When we meet Jonah, a Jew, he is a prophet of God and was told by God to go to a city of one of the Jews’ most hated enemies, Nineveh.
As quickly as he was told what to do, he headed in the opposite direction from God.  Maybe Jonah thought running from God would cause God to forget or not figure out where Jonah went, but “Jonah ran away from the Lord and headed for Tarshish.  He went down to Joppa, where he found a ship bound for that port.  After paying the fare, he went aboard and sailed for Tarshish to flee from the Lord.” (Jonah 1:3).  Jonah thought he was now safe.
Have you ever sensed that God, through the Holy Spirit, was prompting you to do something and you refused?  Or knowing what the right or moral thing to do was, you did the opposite?  You would know what Jonah was thinking.
Following through doing the right things in life is not always the easiest decision to make.  Peer pressure, personal needs, a desperate situation or not appreciating the anticipated outcome will cause us to consider committing the wrong action.  Then we justify our decision, often making excuses for those actions.
In Jonah 1:4-11, God sent a great storm which was causing the ship Jonah was on to break apart.  The crew threw everything they could overboard to save themselves while Jonah was comfortably sleeping below deck, having peace in the midst of turmoil around him.  (Do not use peace in your heart as your only reassurance of a decision).  Contrast Jonah who was very peaceful as he fled from God compared to Jesus on the night prior to dying when He was in great distress to the point of sweating drops of blood (Luke 22:42); and He was following God’s will.
Jonah knew what was going on, and told the crew to throw him over, which they reluctantly did.  As Jonah entered the water, the raging sea grew calm (verse 15).  Ending chapter one, “The Lord provided a great fish to swallow Jonah and Jonah was inside the fish three days and three nights” (vs 17).
Realize that when we choose to not follow God, primarily by not being obedient to what something says in the Bible, or saying no to a prompting by the Holy Spirit, all is not forgotten.  Choosing to be disobedient, we suffer the consequences, missing out on the blessing God was offering to us by following through with obedience.  That can be our “storm.”  He disciplines His children so do not think you got away with something.  Often we will stay in the storm we brought upon ourselves until the consequence has been fulfilled or we finally chose to make the right decision.
Different sins and choices have different lengths of consequence time.  If you gossip about a friend, the length of the consequence will mostly likely be a lot less time than becoming pregnant outside of marriage.
When you seek forgiveness for getting involved in sexual activity outside of marriage, God does not make the baby disappear, but good can certainly come out of the situation.  Your “fish” and subsequent life can become sources of great blessing.