The History of Our National Motto, 'In God We Trust' 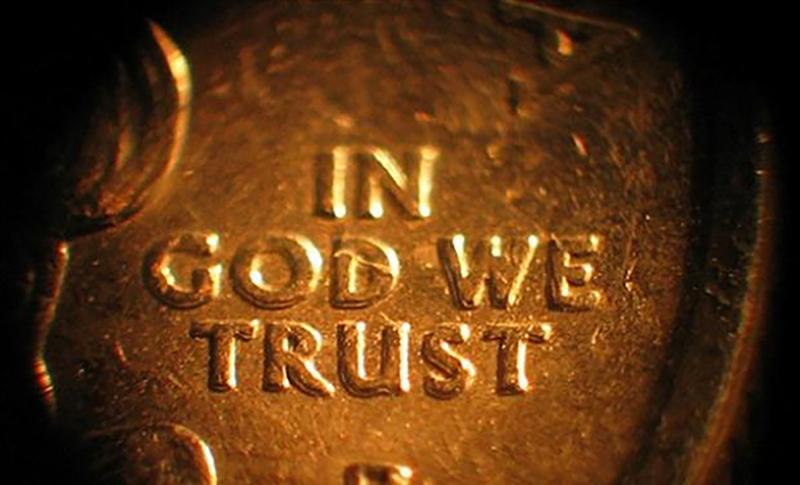