The Terrorization of Islam 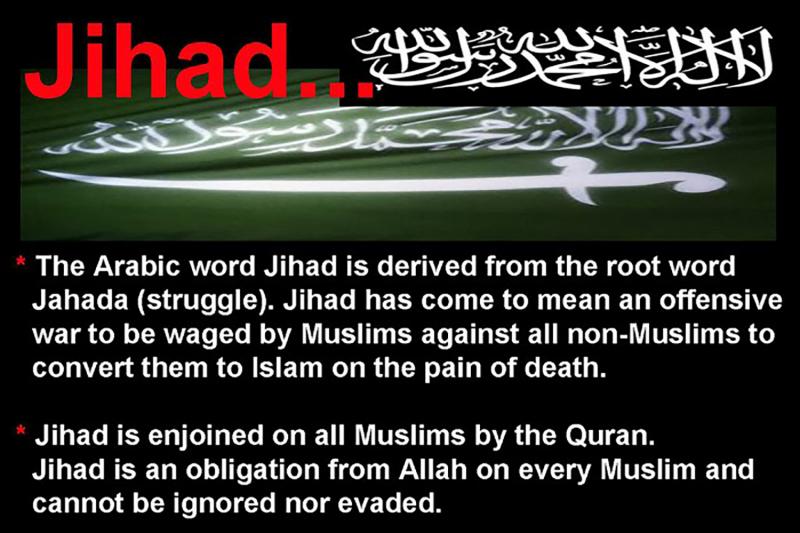 Whenever true Muslim believers perform their duty before Allah, that is to practice his teachings in the Qur’an, liberals and those ignorant of Islam come to the conclusion that these barbaric, savage acts are simply extreme and have nothing to do with Islam since they claim Islam is a loving, peaceful religion and no religion can condone such wicked acts. Is this true?

A simple reading of the word of Allah in the Qur’an will bring out the truth that the religion of Islam is the source of tyranny for Allah, the god of Islam, is a terrorist. His angels are terrorists. His prophet, Mohammed, is a terrorist. Every Muslim believer is a terrorist.

When liberals or those ignorant of Islam read such words, they quickly come to the conclusion that I am an Islamophobe, bigot, or hatemonger. However, to prove my point, I will share with you six verses from the Qur’an in which we can know the truth, and the truth will set us free.