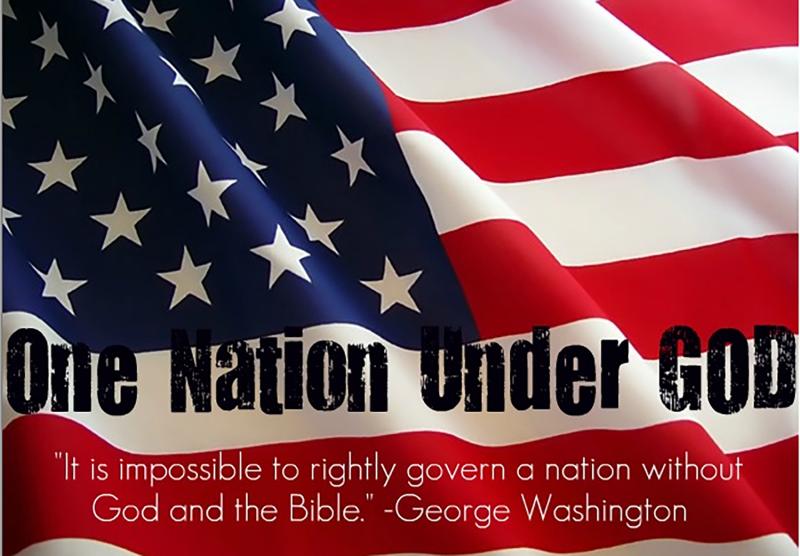 All people are wired to seek after and follow God, however, a vast multitude are misled by and follow impostors of another god.
The God of the Christ Movement is not someone contrived by man.  Man cannot originate a God movement, although imposters try.  Man would have to be the Creator to do that, but that is reverse.  God created man and man is invited to join the Christ Movement that God has already ordained.  No one can manifest and declare what Christ has.  (John 1:18, 1 Timothy 3:16).
The Christ Movement is the only chronological religious movement which can be traced from the beginning of Creation by the Creator Himself.  In Genesis 1:1-31, we read about the Creator creating; and then in the few short verses in the Gospel of John 1:1-14, we find that the Word was the Creator of this creation; the Word was God; the Word was Christ Who was the Incarnate One Who became flesh and dwelt among us.  (Colossians 1:15-19).
Christ is not someone, as in other religions, concocted by man, but He is the Original, the very Eternal God of the ages!  Christ, the very Creator, Who made man, became flesh and dwelt among us.  Any and all religions outside the Christ Movement were initiated by man who invented his own god.  (Romans 1:23).  Christ, at His Incarnation, He alone revealed God.  (John 1:18).  God was in Christ (2 Corinthians 5:19).  &ld ...