Lost and Found: The Devil is a Liar! 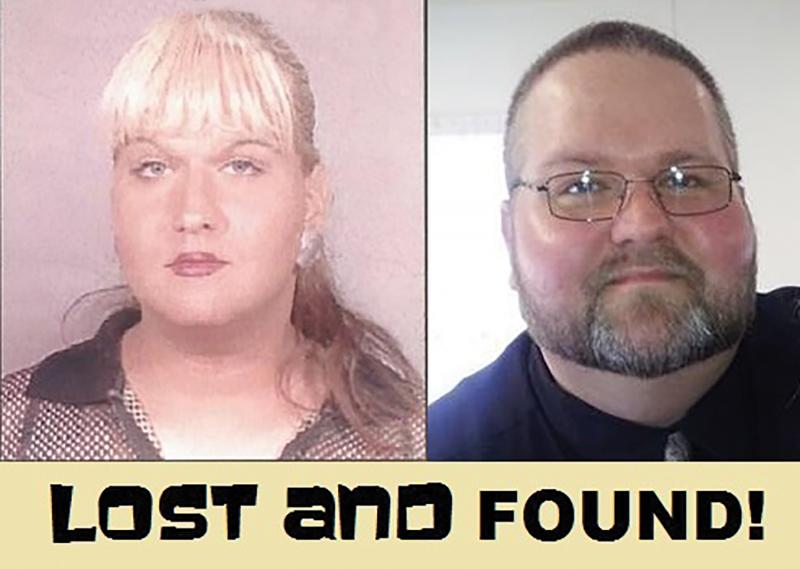