My Escape from Tattoos, Blood Rituals and the Occult 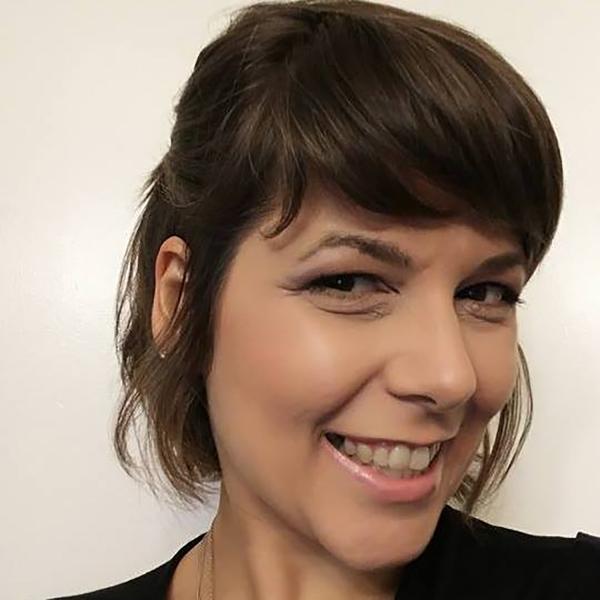 ABOUT THE AUTHOR:
After living a life of darkness, despair and addiction, Beth Eckert has come out of hell into a life redeemed by Jesus Christ.  Beth now writes on her blog, “The Other Side of Darkness,” about how she came out of abuse and witchcraft, and shares insights that God has given her.