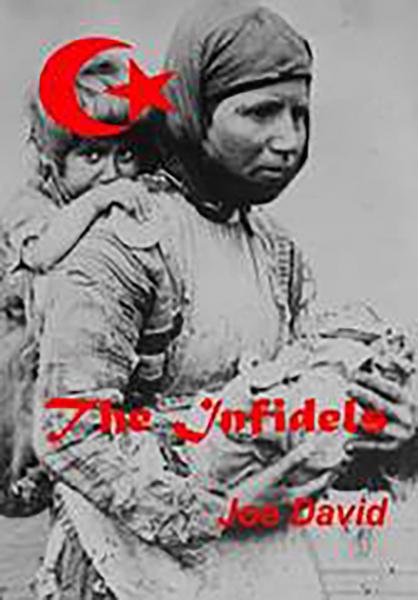 While cleansing the Ottoman Empire of religious impurities in 1915, the Turks wiped out almost two-thirds of the Assyrian Christian population. No one knows how many Christians were martyred during World War I, but we do know the number is in the millions. Despite efforts by the Turks to silence the past, the memory of that genocide still lives on, kept alive for future generations by the children and the children’s children of the survivors.

Both my parents were Assyrians, born in Persia in an area adjacent to Turkey on the very edge of the Fertile Crescent. When my mother left the Middle East after World War I, first for France and later for America, she left behind buried in the ruins of an ancient civilization many family members.  For her, looking back was never easy.

I will always remember her bullet wound below her left breast. It was an ugly scar, a cruel reminder of what she had endured. To hide the scar and to escape its memories, she would cover herself with layers of clothes, even during the hot summers.

When I first saw the scar as a child, I was horrified and tried to escape its memory with mindless and childish activities.  When I saw the scar again 25 years ago, while visiting her in a nursing home, I submitted to the emotions it evoked with adult strength.

My mother was in her early twen ties when she married my father. ...