Only Children Believe in Santa Claus... and Jesus? 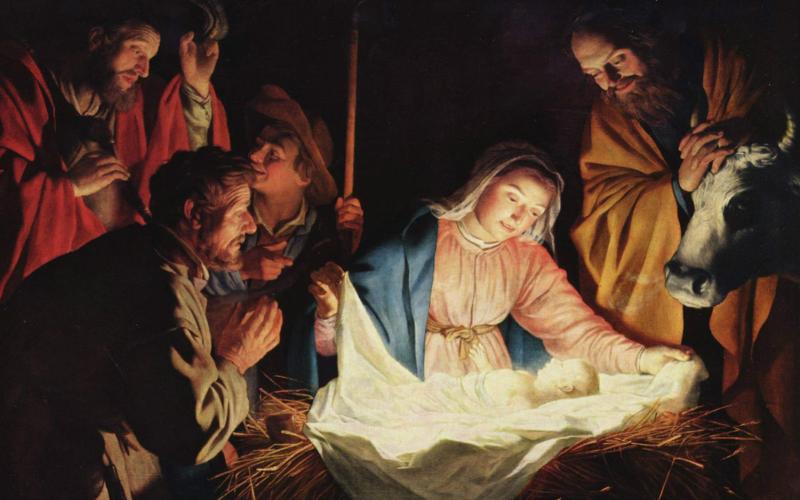 Some Christians are aware of this, and have gone out of their way to make sure that their children knew that Santa Claus wasn’t real, thus ensuring that their children do not suffer the disappointment of having their belief in a myth dashed.  Some Christians resist perpetuating the Santa Claus story for other reasons, such as the feeling that Christmas (as currently celebrated) is weighted down with pagan baggage.  This, too, is a line of argument that atheists have put forward.  I will not be tackling that objection directly in this essay, but the astute reader will see how it is indirectly addressed.

Before we can settle whether or not you should tell your children that Santa is “real,”  we have to open our eyes to the real problem in this question — and the real opportunity.  For, the question asks us to reflect on ...