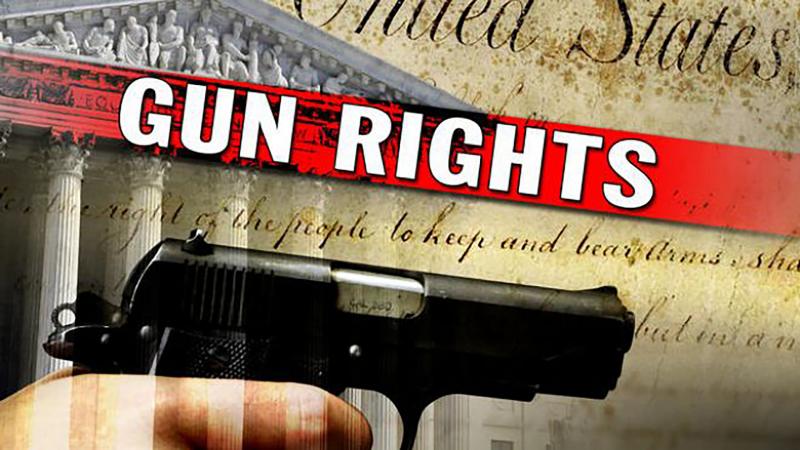 “What a glorious morning this is!” said Samuel Adams to John Hancock at the Battle of Lexington, Massachusetts, 243 years ago on April 19, 1775. It was the day of the “The Shot Heard Round the World."

Indeed, that first bloodshed in the American War for Independence was an extremely important event. Due to the modern day revisionist history tactics of education textbooks in America, we are rarely told that this day was really about gun confiscation. You see, King George III was all about gun con-trol for the colonists. He had instructed his generals to begin rounding up the guns of the colonists in our land for one reason — so he might oppress them with the measures of a tyrant. The fact is the Red Coats went to Lexington and Concord that day to confiscate the guns, ammunition, and gun powder of the American colonists.

Shocking to many modern day pastors, ministers, and Christians alike is the location of the guns and munitions of the Colonists. The arsenal of this freedom-loving militia was in the Church Meeting House on Lexington Green. In fact, a militiaman testified that Captain Parker said to his men, “Every man of you, who is equipped, follow me; and those of you who are not equipped, go into the meeting-house and furnish yourselves from the magazine, and immediately join the company.”  And the Pastor of that church, Jonas Clarke, was ...