CHURCH ARISE - During the Great Falling Away 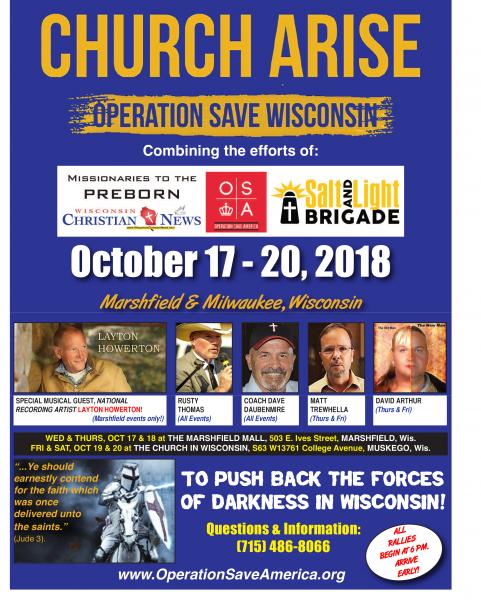 We live in amazing times.  For centuries, faithful Christians have studied God’s Word and marveled at what was foretold about the very days WE are living in right now.  It must have been hard to believe the depths of depravity, the wickedness and evil that was to come upon the world as the Earth drew closer to that glorious day of the Lord’s return.  Certainly history is filled with examples of evil so horrific one would think things could never get any worse.  Those who walked with Christ and watched Him ascend into heaven must have wondered too, WHEN their Lord would return to them, as He promised; even as they were persecuted, jailed, beaten, tortured and murdered in the most unimaginable ways.  Surely things could get no worse.

But they have.  Though none of us know the day or the hour, as we see all that has come upon the earth, and just how QUICKLY our culture has devolved to the darkest of depravities — even exponentially moreso just over the past few years, SURELY our redemption draweth nigh.

Paul, guided by the Holy Spirit, instructed Timothy of what these days would be like.  He wrote:  “Now the Spirit EXPRESSLY SAYS that in the latter days, some will depart from the faith, giving heed to deceiving spirits and doctrines of demons, SPEAKING LIES in hypocrisy, having their own consciences seared as with a hot iron.” ...