God Calls the Faithful, Not the Fancy 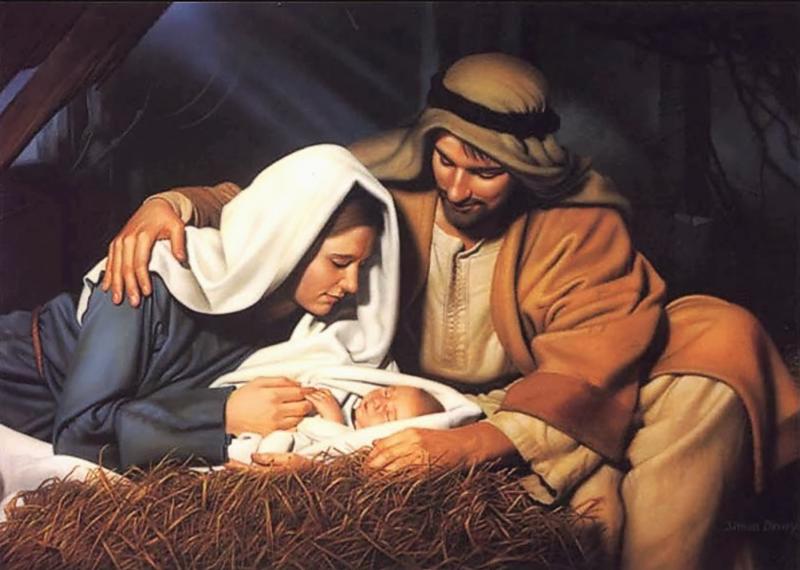 It must have been quite the scandal.  A young, 14 year old girl, Mary, engaged to be married, had just returned from a visit to her relatives, Elizabeth and Zechariah who lived in the hill country of Judah.  She had been gone for three months, and when she returned, she was pregnant.

She had not seen her fiance’ Joseph in all that time.  We can assume that Joseph knew nothing of Mary’s delicate condition;  as a carpenter by trade, he had likely been busy working, perhaps building a house for himself and Mary to live in after they were married.  In those days, a young man would not marry until he was well established, with a way to provide for his new wife and a place for them to live and raise a family.  Joseph was looking forward to the wedding day, and doing his best to make everything ready to receive Mary as his bride.

Imagine his shock and dismay when Mary returned to town.  Imagine what HE must have thought... his hopes and dreams dashed; all he had been working for these many months, seemingly gone.  He may have thought to himself, “Well, at least I found out what sort of girl she is BEFORE we got married.”  But he did not know what he was about to find out.

We can only imagine the buzz around town.  You know how people talk, especially in small towns.  Mary takes off for t ...