Be Of One Accord 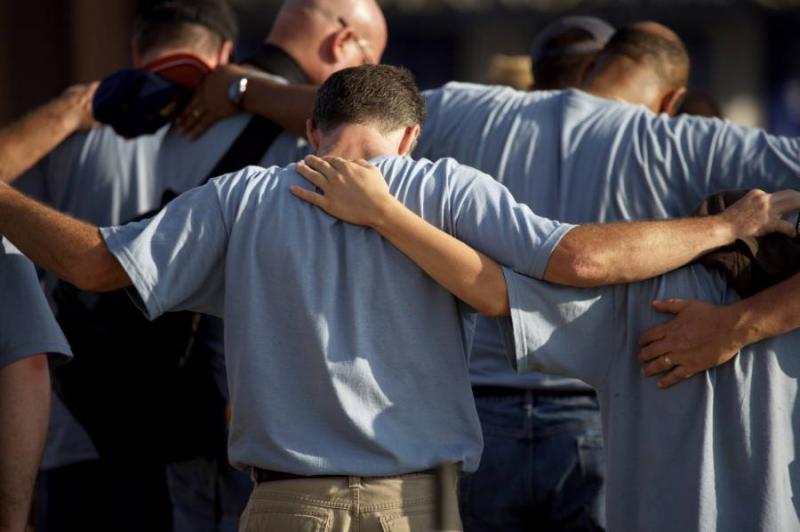 In Matthew 21, we read of Jesus’ triumphal entry into Jerusalem. After the disciples brought the donkey to Jesus for Him to enter the city upon, we read, starting in verse 7, “they brought the donkey and the colt, and put their cloaks on them, and He sat on them.   A very large crowd spread their cloaks on the road, and others cut branches from the trees and spread them on the road.  The crowds that went ahead of Him and that followed were shouting, ‘Hosanna to the Son of David!  Blessed is the One who comes in the name of the Lord!  Hosanna in the highest heaven!’

“When he entered Jerusalem, the whole city was in turmoil, asking, ‘Who is this?’ The crowds were saying, ‘This is the prophet Jesus from Nazareth in Galilee.’

“Then Jesus entered the temple and drove out all who were selling and buying in the temple, and He overturned the tables of the money changers and the seats of those who sold doves. He said to them, ‘It is written, My house shall be called a house of prayer, but you are making it a den of robbers.

“The blind and the lame came to Him in the temple, and He cured them.  But when the chief priests and the scribes saw the amazing things that He did, and heard ...