As In the Days of Noah 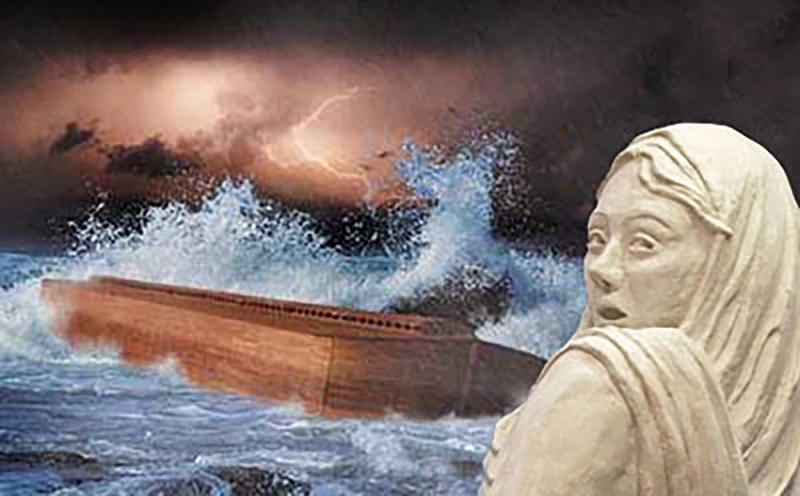 A short time ago, my wife and I were having lunch in a small restaurant on a Sunday, and nearby was a lady pastor, dressed in black clergy garb and collar.  She was sitting with several couples around a large round table.  It appeared this was a group from her church, having lunch after their service.  As they ate, there was a lively discussion about “fundamentalist” Christians, and how deluded they are.  “The problem,” this lady pastor laughed, “is that so many people are stuck in the mindset of what they have always been taught.  But now we KNOW so much more.  Now we have SCIENCE, which explains so many things that were mysteries to the Bible writers.  If only these fundamentalists would open their eyes and adapt to the times!”

Here we had a modern, ultra-liberal lady pastor, (and very likely a practicing lesbian, based on other things we observed), surrounded by adoring members of her congregation, and she was instilling doubt in the minds of her flock -- doubt that the Bible could be trusted, and more than that, she was actually holding Biblical Scripture up for open mockery and ridicule -- along with anyone who would believe God’s Word.  Now, you might think this was maybe a Unitarian Universalist gathering, and it could have been, but it wasn’t.  It was a group of people from ...