ReVest21 -- A Grassroots Work for Patriots 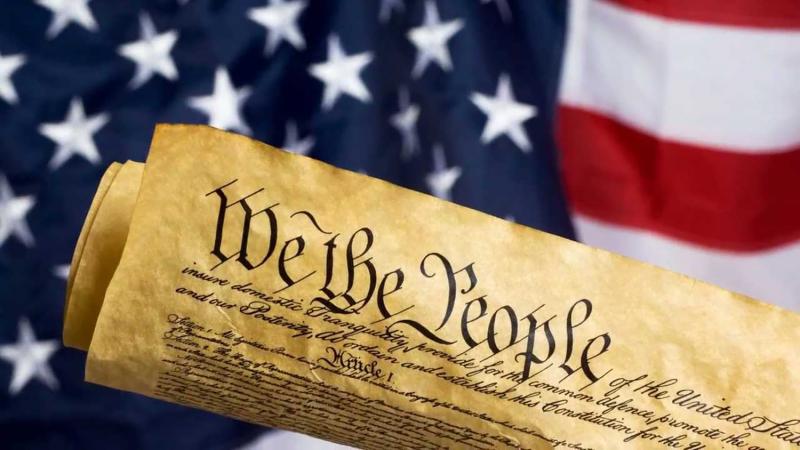 I have been a fan of history since my early days in grade school, and my father, who served during WWII, played a big part in that.  He drove an amphibious duck, that carried loads of ammunition and weapons from the supply ships located in the channel, to the beaches of Normandy, after the first waves of infantry had landed.  There was a lot of filming going on in the days after the evasion and he thought for sure he, or his duck would be seen somewhere on those film reels.  I have great memories of the stories he told about his time overseas, and of the WWII documentaries we watched together.  We never did spot him or his Duck on those films.  He has been gone for over 22 years now, but every chance I get, I tune into a WWII documentary hoping for a glimpse of duck #3 of the 460th amphibious company.

About 8 or 9 years ago, I joined a group of patriots in Medford Wisconsin that met monthly and discussed current events and how they affected our Constitutional rights.   Late in 2016, after noticing that most calendars do not even mention Constitution Day (September 17th ), I told the group I thought it was an important day and we should celebrate it.   They agreed.  We had a couple hundred dollars of voluntary dues that were collected, and many of us bought supplies out of our pockets.  Our advertising consisted of emails, gas station posters and road signs.  We were able to rent part of ...