‘Social Distancing’ Has Done Nothing Positive 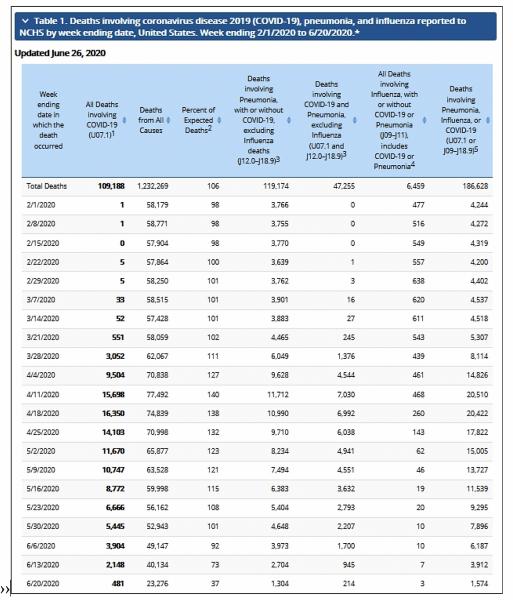 “SOCIAL DISTANCING,” “SHELTERING IN PLACE” AND MASKS have done nothing to stem the spread of C19 infection. Here’s the data supporting this assertion:

During the three month period prior to March 16, when the first “social distancing” and “shelter in place” and “mask-mandate” nonsense began, fully a billion people flew on airplanes from everywhere to everywhere — including tens of millions to all points in the USA from places like Wuhan, Italy, EVERYWHERE.

Eventually there was a limited restriction on entry of travelers from Wuhan put in place, but it didn’t go into effect until January 31, only imposed a 14-day quarantine, and didn’t apply to US citizens or residents.

The next restriction (limiting entry from travelers from Iran) wasn’t imposed until February 29.  A few more restrictions concerning travel from certain places in Europe only went into effect March 14 (and another concerning Brazil took effect in late May).

Now, COVID-19 is purportedly even more virulent than the flu (and in any event is at least as virulent). Thus, long before the “six feet away” stuff and all the rest had become a 24/7 shamanistic drumbeat on every mainstream media outlet, C19 must have spread at least as far as had that more mundane, somehow-not-panic-inducing dis ...