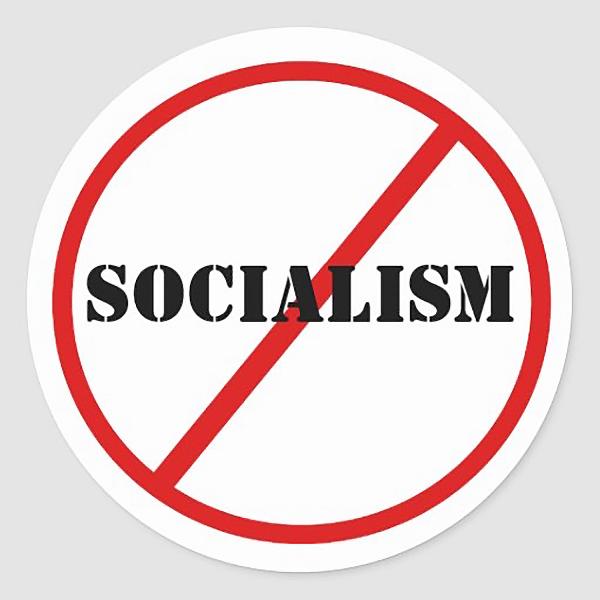 It’s been quite some time now, since our colleges and universities could be called “institutes of higher learning.”  Indeed, for decades now, their primary purpose has been as liberal, Leftist indoctrination centers, molding each new emerging generation’s minds to accept, support and demand the coming Socialist New World Order.  Where once the Word of God was the standard — in all of our schools — today the name of Jesus Christ cannot be uttered, unless it’s being used as a curse word.

Is it any wonder, then, that our colleges are turning out graduates that can no longer think critically, but simply spew back out the Leftist propaganda that's been drilled into their brains since kindergarten?  Free speech — if it opposes the official talking points of their  Leftist leaders — has long since been forbidden.  Try challenging the hardened mindsets of college students and most often you’ll be met with uncontrolled fits of rage, because they cannot defend their positions when confronted with logic, truth and critical thinking.

Not only that, but a college degree doesn’t mean what it used to mean anymore.  In days gone by, if you had a college degree, you were assured of a well-paying career.  But college degrees are so commonplace today, many leave ...