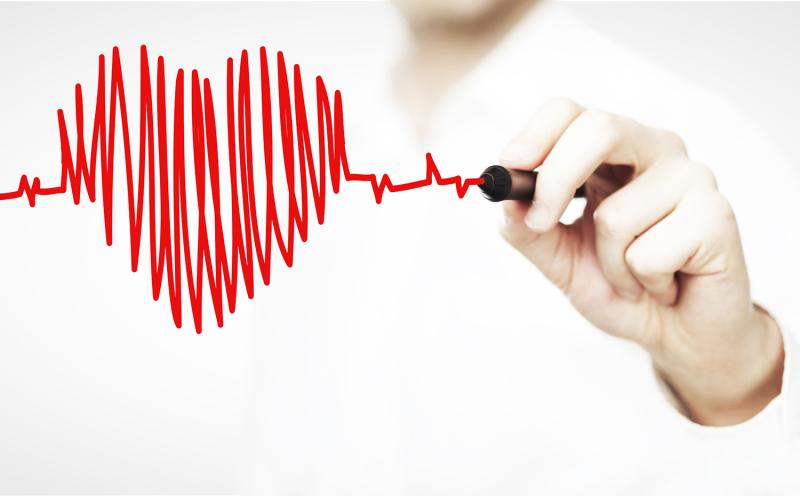 It’s very sad when you see someone wasting away due to their own poor choices in life.  Quite often, nowadays, I see reports in the news about people being arrested for their 5th, 6th, 7th (or more) drunken driving offense.   And we’ve all seen mug shots of those arrested on drug charges... and the photos showing the progression of someone that took the one-way downward spiral using heroin or Methamphetamine.  Those images are haunting.  They begin with a young, happy, vibrant, bright-eyed, healthy young man or woman, and each one that follows becomes more and more disturbing.  In the end, we see an empty shell of a human being who’s lost their hair, their teeth, their soul.   Their skin has become a ghostly gray, their eyes sunken in; they look like walking skeletons.  What follows is either death — from the drugs themselves (or often from suicide) — or torturous drug withdrawl and years in prison.

I have to wonder, what happened to such poor souls?  Where did the road start that brought them to this place?  Was their life so horrific they had to “self-medicate” on these horrible drugs, KNOWING before they started, that using heroin or Meth is almost ALWAYS a death sentence?  What would cause someone to take that first dose?  What was so enticing about it th ...