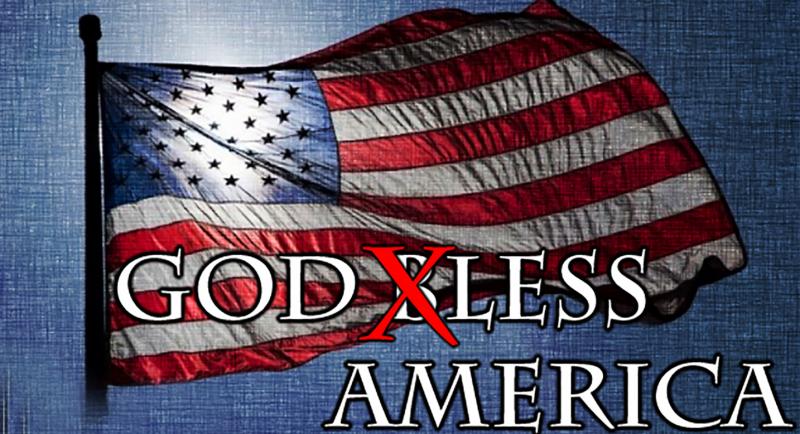 Proverbs 17:15, “He that justifieth the wicked, and he that condemneth the just, even they both are abomination to the Lord.”

The United States of America has fallen! This once glorious country that was founded on the Word of the “Living God” is no more.

Americans, once again, have politicians in power who not only refuse to be guided by the United States Constitution, and more importantly, by the Biblical doctrine which pointed the way for our Founding Fathers in creating and maintaining this once godly nation.

Our beloved country lost its way years ago by sowing sin after sin after sin without ever showing any sign of repentance. The United States of America is reaping the consequences.

The United States leadership is as immoral at home as it is abroad.

No-fault divorce has broken up a myriad of families leading mothers to leave the home to work. So now not only do those children not have a father in the home they do not ...