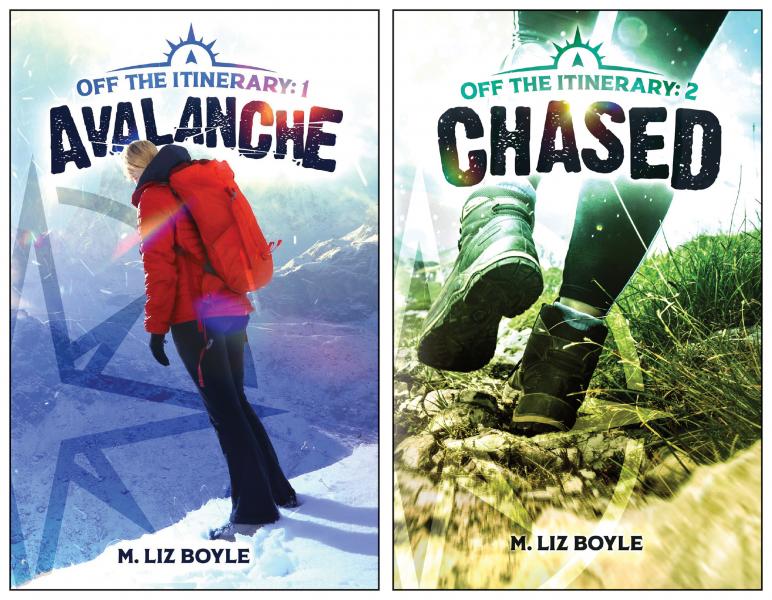 Complimentary Story
If you had to guess what the common denominators are between students who achieve the highest test scores, what would you suggest? Parents’ income? Neighborhood? School district? Starting early with a top preschool?

While these factors do play a role in test scores, numerous studies have found a common characteristic of top-scoring students.
Interestingly, that factor is a regular family meal time. Researchers believe that conversations around the table highly impact many facets of a child’s development.

I’m sure it’s no surprise to you that the family unit is under attack. Satan wants to tear apart our families.  Meanwhile, God wants to grow His family.  We are called to nurture our families and fight for them.

When I was growing up, I often found it hard to relate to characters in movies, TV, and books, because much of the media highlights broken families.  Most of the characters in the books and shows I enjoyed lived in step- or single-parent homes. Now, obviously this is reflective of our society, and yes, it is important for youth to have characters to which they can relate. However, if the majority of the media we consume glorifies a broken family, how does this encourage the next generation to strive for a higher standard?

Last issue, I introduced you to my second novel, Chased. Today I’d like to share an excerpt with you — one that shows that family matters to my characters. Our narrator is 16-year-old Marlee Stanley.

My parents, Forrest and Quinn, and Sawyer and Marshall’s parents, Caleb and Julia, acknowledged that the avalanche was a freak natural disaster, and so they agreed to Sawyer’s plan this summer. Obviously, they sternly warned each of us, especially Sawyer, that there were to be no surprises. We were to stick to the plan and do nothing foolish. I get why they warned us so firmly, but I also knew that we all learned our lesson from the avalanche. We didn’t need to be told not to do anything foolish. With this fresh-slate opportunity, we all seemed to have the primary goal of strengthening the trust that had been dampened last summer.

What a summer it had been already. A week after Sawyer and I attempted to have our webcam conversation, our family met the Miles family at the base camp where we started last year – last year’s peak, the location of the avalanche. It was PHENOMENAL!!!

We had a dream-come-true trip and finally made it to the magnificent peak. Of course we were scared to attempt the same peak early in the summer, when it was still covered in snow. Believe me, none of us were asking for a second snowy ride down the mountain.

However, Dad and Caleb wanted to train Sawyer in leading on a snowy peak. While it was unnerving to hike the same trail that led us into the path of the massive avalanche previously, I think we had to do it to overcome our fear. We had unfinished business, so to speak, on that mountain. And the view and the sense of accomplishment were completely worth the risk. Once we finally made it up the mountain we had dreamed of (and occasionally had nightmares of), we felt triumphant. It was more than the view from the peak, even though that was awesome. It was even more than overcoming what almost killed us. It was about not being restrained by our fear. It was about keeping our eyes on the summit even when our memories were issuing red-flag warnings. It was about choosing strength rather than fear. I mean, it’s not like we were going to throw caution to the wind and chalk it up to strength and courage (we learned that lesson), but we knew the risk we were taking and chose to be strong and face our fear.

This week, our parents would be base-camping about five miles away from the peak we planned to summit. Dad and Caleb wanted to be nearby in case we needed help. We had a new satellite messenger just in case. And Marshall was thankful not to be carrying it this time. Poor guy – he was still embarrassed about losing his backpack full of gear in the avalanche last summer. He had mowed lots of lawns, shoveled lots of snow, and done plenty of odd jobs to afford his new gear.

Until next month, share your family-strengthening stories. Email me at: mlizboyle@gmail.com