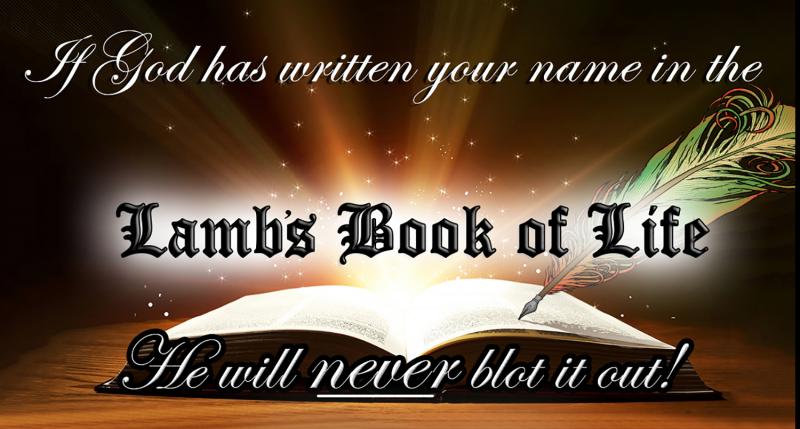 here have been numerous times I have been asked questions regarding eternal security during my tenure as a pastor. Many people have challenged me on the security of the believer in Christ using verses from the Gospels and the non-Pauline epistles that apply to the future Kingdom of God rather than the present Dispensation of Grace we are living in. What a blessing it has been to be able to share with them the uniqueness of the message of the Apostle Paul and explain how God is saving Jew and Gentile today by grace through faith apart from works (see Eph. 2:9-10).

Much of the controversy surrounding the eternal security of the believer would be laid to rest if people understood that the word “salvation” is found in several different contexts. It is used in respect to Israel being saved from her enemies (1 Samuel 19:5, 2 Chronicles 20:17, Psalms 35:3).  It is also used for salvation from the hurts and discouragements of the flesh (Psalms 37:39, 69:29) and from false doctrine (1 Timothy 4:16).

Also, there are three uses of the word “salvation” when referring to believers in Christ.   They are:

1).  PAST — The initial forgiveness of sin and deliverance from an eternity in Hell. We have been delivered, or saved, from the penalty of sin. This is oftentimes referred to as justification, which means “to be declared righteous.” ...