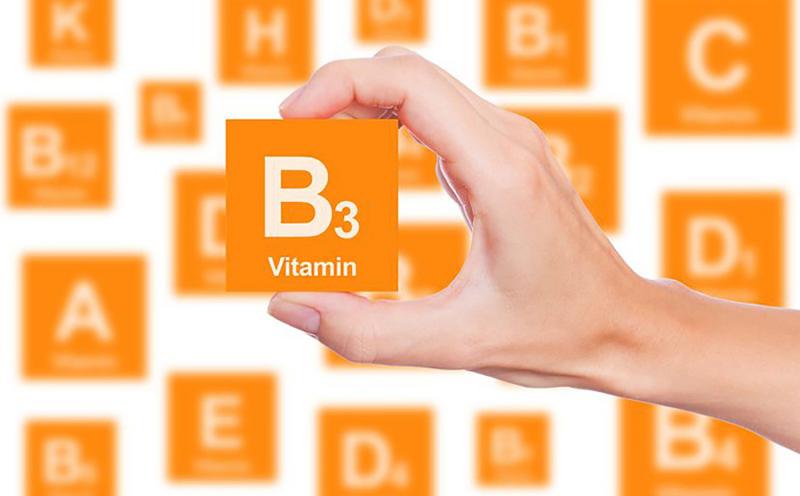 Deficiencies can cause a wide variety of symptoms. These symptoms can quickly be misdiagnosed as disease. The disease is then treated instead of the deficiency. The deficiency gets worse, the symptoms are drugged and seem to go away. The person then believes they have gotten better. Over a period of time the medication no longer covers up the symptoms and stronger medication is used. If that medication doesn’t work in most cases more advanced treatment is used including surgery. Back in the ‘50s when people had certain vitamin deficiencies which resulted in hypoglycemia, violent or aggressive behavior, lobotomies and electro-convulsive shock treatment were used.

Here’s the irony — in most cases dietary change and supplementation could have corrected the deficiency causing the symptoms. The use of prescription drugs especially in the field of Psychiatry has become ridiculous.

“Dr. Weston A. Price, a researcher in the 1930s found that primitive tribes eating a whole foods, natural diet high in animal foods and animal fat had no need for prisons. The moral character of these isolated people was strong. They were not incapacitated mentally or physically...”

One nutritional deficiency in particular that may have the potential to wreak havoc on your psyche is niacin (vitamin B3). Pellagra is a condition caused by niacin deficiency, and is clinically m ...