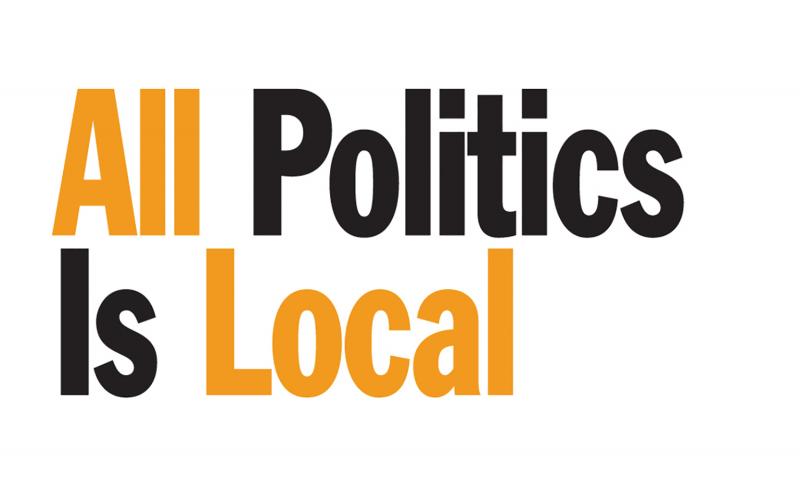 Right up front I want to make something very clear: the Republican Party is done, gone, a thing of the past. Remember when we thought that about the Dems when Trump won? “Goodbye donkey,”  right? Oh, the Republican party shall remain but in name only despite the herculean efforts of Rush Limbaugh. Whether you saw a recent CPAC meeting or watched incredulously as Republicans stood by, or in many cases assisted in our Nation’s decline over the past few decades, it is of no matter. We need to concede that the Republican Party is history.

Perhaps it should be noted that the main difference between the Democrats — the socialist party of hate and envy and their colleagues across the aisle (the compromising party of talk and promise) — is that the Dems are more honest and they certainly can deliver. But wait, didn’t we just get a conservative Supreme Court and isn’t the economy booming thanks to Republicans and Donald Trump? Must you be reminded that Joe Biden secured his election with the help of that aforementioned Republican dominated Supreme Court led by Bush appointee John Roberts?

Now what about that growing economy? For all intents and purposes, it would appear that our capitalistic growth engine as well as our dollar is headed over the cliff, driven by hyperinflation, and yet another return to smothering governmental constraints.  So yes indeed, Republican ...