Our Young People Know NOT What They Do 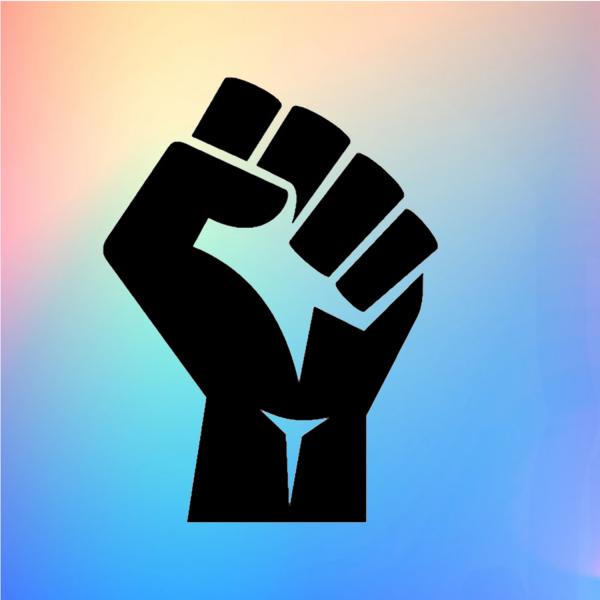 For decades now, American children have been taught that communism ended with the fall of the Soviet Union. They’ve been dog-whistle trained to believe that socialism, Marxism, is a progressive idea whose time has come. Nothing could be further from the truth and today, what we are witnessing in the USA under the pseudo-Biden regime is the new face of communism, “progressive socialism.”

Karl Marx is the globally acknowledged creator and author of today’s “democratic socialism.” Marx is also the author of the Communist Manifesto, in concert with Frederick Engels. As Marx himself wrote, “true democracy is the road to socialism, and socialism is merely a steppingstone into communism.”

Marx and his wife both came from prominent families. But Marx was lazy and self-indulgent, living in squaller his entire life. As Marx spent his life warring against freedom, liberty and individual rights, his children were left to die of starvation.

Marx had seven (known) children with his wife, but only three of the seven children lived to ...