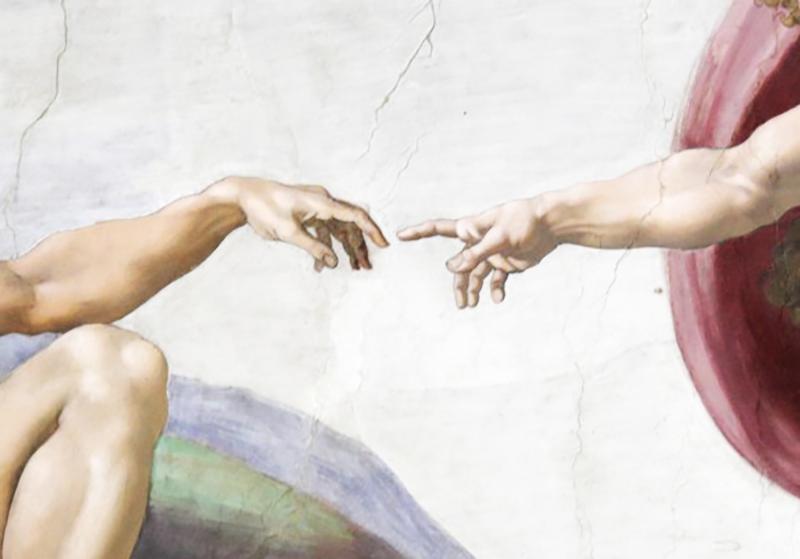 Mesopotamia. Remember that? The Cradle of Civilization. The Fertile Crescent.

I wonder if they still teach children about Mesopotamia in world history class. I heard the word the summer of 1955 before grade 3 at the Baptist Church in Waynesboro, Georgia, Bible School. It was the first big word I learned to spell, and I thought I was a genius.

I doubt children are taught much about Mesopotamia anymore, because those “in the know” claim it is not the cradle of civilization. That honor now goes to Africa, though recent archaeology is beginning to lean back towards Mesopotamia.

Mesopotamia, from the Greek, means “between two rivers.” The two rivers in reference are the Tigris and the Euphrates. In Genesis, there were two more rivers mentioned; but those have now disappeared, the Pishon and the Gihon. This was the location of the Garden of Eden and the beginning of human civilization, according to the Bible; not according to National Geographic.