This Is Not the America Where I Grew Up! 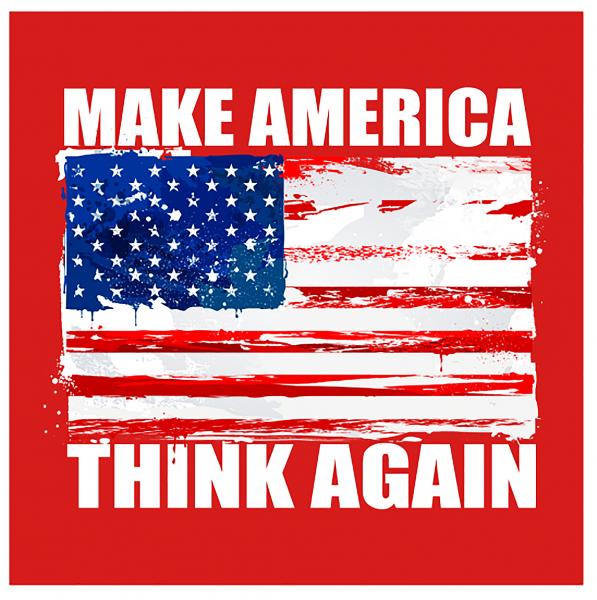 America, the land of the free and home of the brave. Not any longer. Americans are less free and less brave. Frankly, we are getting to be the “land of the slave and the home of the knave.”

I don’t recognize this America where Black Lives Matter, ANTIFA, and similar seditious rabble attack and hijack whole sections of city streets and buildings. Then they loot and burn them to the ground, injuring and killing innocent people while impotent officials nonchalantly watch.

Such actions are additionally loathsome when the culprits wrap themselves in sanctimonious facades when they are actually spineless, un-American, insurgent scum. This is further exacerbated by officials who permit it to go on and on for weeks or months while defending and excusing the malefactors instead of jailing them.

And isn’t it strange that we have federal troops in Washington, D.C. doing nothing while anarchy rules at the southern border and in the hinterlands?

I don’t recognize this America where Columbia University held seven different graduation ceremonies based on race, sexual orientation, income, etc. This is disruptive, disgusting, and divisive. It does not unify. It is also bad education. It shows that most secular universities are majoring in hypocrisy.

I don’t recognize this America where a New York City Judge ...