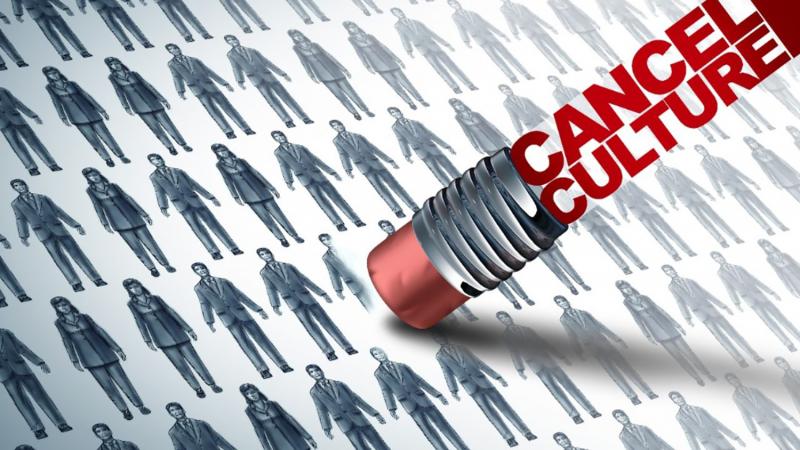 Complimentary Story
Most white guys will not write about race because the media has successfully silenced our voices for fear of being called the “R word.”  Well, I am not one of them.  As Yogi would say, “I call them like I see them” and no amount of intolerance from the tolerance crowd is going to silence my voice.

I am sick of the double-standard and I am sick of watching black America being co-opted by Communists.  The Communist Left lay in hiding waiting for the next “injustice” to rear its ugly head so that they can fill the streets to permanently fracture an already divided nation.

Sorry folks, but most of America is sooo over racism.  Americans of ALL ethnicities are NOT racist.  Racism is BIG BUSINESS and is being used to destroy this nation.  If the Communist-controlled media were to quit the race-baiting, I believe most Americans would get along.  “Live and let live” is a great idea that seems to work for every individual American.

I have been casually observing the attempt by the Georgia legislature to clean up their election laws.  Like several other states, the loosey-goosey attitude of those responsible for ensuring fair elections has caused them to drop the ball.  Perception is everything and whether the election was stolen or not will be debated into perpetuity, but there can be no doubt that the elections APPEARED to be fraudulent. The Bible tells us to “avoid the very appearance of evil.”

The self-appointed elite are interested in power.  The ability to control how billions of dollars will be spent and the perks that accompany such power must be extremely intoxicating.  How else can you explain the blatant lust for power that permeates our American society?

Sadly, most God-fearing Americans simply want to be left alone.  There is little you can do in life today without running into some government agency intent on controlling every activity you want to engage in.  Heck, you need a license to do just about anything but vote.  But you do not even need an ID to do that.  I wonder why.

Politicians get in power by taking power from free men.  One of the easiest ways to do that is to convince those who have little that those who have a lot somehow “stole” it from them.  Maybe not them personally, but certainly from some oppressed group that they identify with.

I have never been black, but if I were I would find it incredibly insulting to insinuate that I somehow have a problem getting an ID.  I mean, do you really think that black Americans are incapable of figuring it out?  Are we really to believe that if white Republicans are in control that black Georgians will somehow be unable to vote because an ID is required?  Essentially, the Democrats are saying that blacks are too stupid to possess an ID.  Talk about bigotry…

What an insult.  Yet globs of corporations are jumping on the “Jim Crow” campaign and boycotting Georgia simply because “minorities” are too uneducated to follow the law. Will that blatant “soft bigotry of low expectations” ever be called out for the disrespect it is?  Doesn’t it bother black Americans that the government, and corporations, thinks they are stupid?

I want every vote to count.  Every LEGAL one.  For the life of me, I cannot understand why this is so hard to grasp.  Americans of all colors and ethnicities are opposed to cheating.  The NFL, which is 70% black, the NBA, which is 81% black, and MLB which is a paltry 42% black, all hate it when “bad calls” determine the winner of a game.  So, they introduced a system of “replay” to ensure the integrity of the game.  Now, MLB punishes the entire state of Georgia simply because the people want to ensure the same integrity of the elections that “instant replay” provides most black-dominated professional sports leagues.

Is instant replay in a sports contest somehow racist?  Do we ever hear sports fans focusing on the “race” of the umpires or referees?  Nobody cares because the “eye in the sky does not lie.”  A quick, honest review of the game video ensures the proper call and prevents someone from being disenfranchised because of a bias on the part of those trusted with enforcing the rules.

Should our elections be any different?  What is wrong with the MLB and the plethora of multi-national corporations who care less about election integrity than the honesty and veracity of sports officials?  It is mind-blowing…the deep stupidity of those promoting such a foolish idea…that inner city minorities are still too oppressed to get an ID to vote.

Look.  Something went wrong with the election, OK?  Millions of American will no longer trust that their vote counts.  Cheating is not tolerated in athletic competition, so why is it tolerated in elections?

Oh…that’s right.  Blacks do not know how to get an ID.  How gullible are Americans, starting with corporate CEO’s?  Stupid is as stupid does.

Former President Eisenhower famously warned Americans of the power of the government-media complex.  But a much more dangerous threat has emerged with the information age and that is the government-corporate complex.  Today, the politicians write the narrative, and the corporations enforce it.

Why do Coke, Delta, and MLB feel they have to involve themselves in social justice in America?  The cancel culture borders on insanity.

We stand on the precipice of a huge cliff here in America.  Individual liberty is rapidly being destroyed. Facebook, Twitter, and other “platforms” have embedded themselves in the lives of average Americans and are now imposing “community standards” on the rest of us.  It is not the government that will enforce those standards, but the large multi-national corporations that will control the masses by determining who can buy and sell and where they can do it.

The Government is issuing mask mandates, but it is the corporations that are enforcing them.  Walmart gets rich while the local guy goes broke.

At least 70 million Americans voted for Donald Trump and now the corporations are crying “racism” simply because they demand “further review” of the violation of the rules.

“Follow the money” is the adage that seems to be playing out before our very eyes. Governments empower corporations and in return the corporations enforce the party line.

I will never purchase another Coke product, fly Delta, or attend a Major League Baseball game.  I pray you take the same pledge.