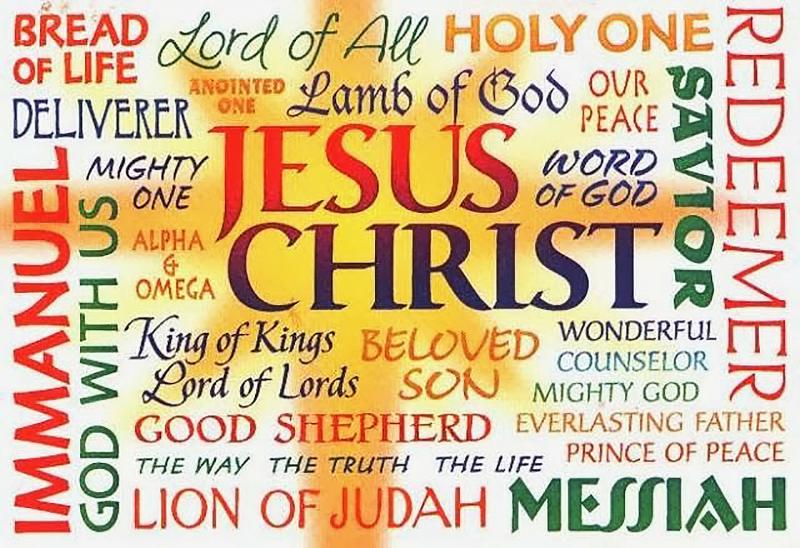 The truth about God’s wrath seems a tough pill to swallow for this generation; but it is real and to be feared.  God is righteous and merciful but cannot turn a blind eye to injustice, therefore, He must judge sin accordingly to preserve His holiness and achieve His glory.  This wrath is something that humans can neither settle an account with of their own provision nor withstand, yet it must be satisfied.  A sound argument can even be made that, because of this inevitability, as one writer puts it, “God’s wrath is His love in action against sin.”

Man’s absolute depravity, which garners righteous condemnation, ultimately requires a settlement unlike any other — something everlasting.  Animal sacrifices, circumcision, and ceremonial observance would not suffice.  We needed an Advocate and substitute that was like us (Hebrews 2:17), but one with a divine nature that could defeat death and endure YHWH’s unfathomable wrath which is due us.  (1 John 2:2).
Thus, came an incarnation.

The idea of Jesus being wholly God and fully man is something our finite knowledge may never entirely comprehend.  When Paul wrote his letters, within two decades of Jesus’ death and resurrection, he attempted to quell any uncertainty, inside the burgeoning Christian movement, of Jesus’ identity: that “God was manifested in ...