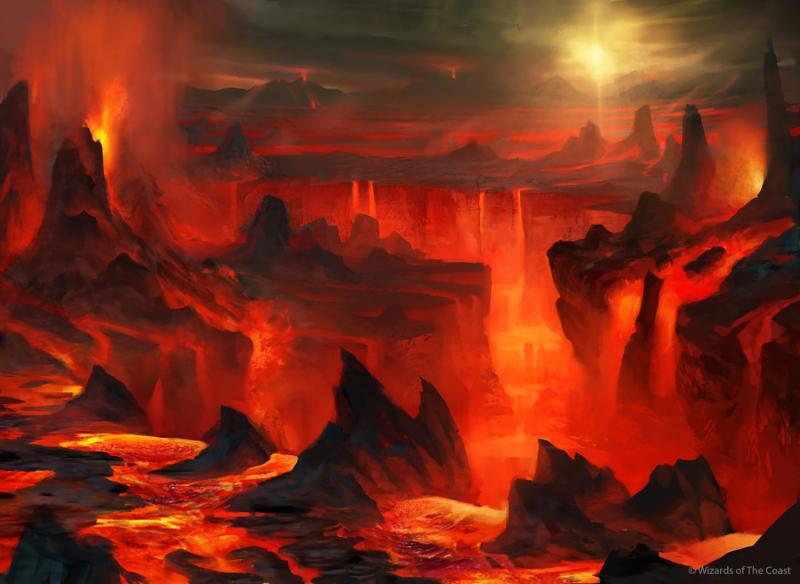 The Book of Revelation was clearly written by John, who speaks in the first person much of the time. Though the book is written through a vision that John receives from Jesus, it is initially directed to the early churches of Asia. It is a book that reveals future happenings like no other.  Nostradamus was an amateur when it comes to prophets. Revelation is all about prophecy that has yet to be fulfilled, but soon will. There are many footnotes, and they are there for a reason.

Revelation starts with a message from Jesus to the seven fledgling churches of Asia. Except for two of the churches, the others were pretty disappointing. That was a sign from the beginning as to how difficult it would be for the new believers in Jesus to convince others, especially other Jews, that Jesus was the Christ of whom the prophets had foretold. Defiant churches did not help the persuasion. Falling away started a long time ago.

Often I am told that Revelation is so morbid. I suppos ...