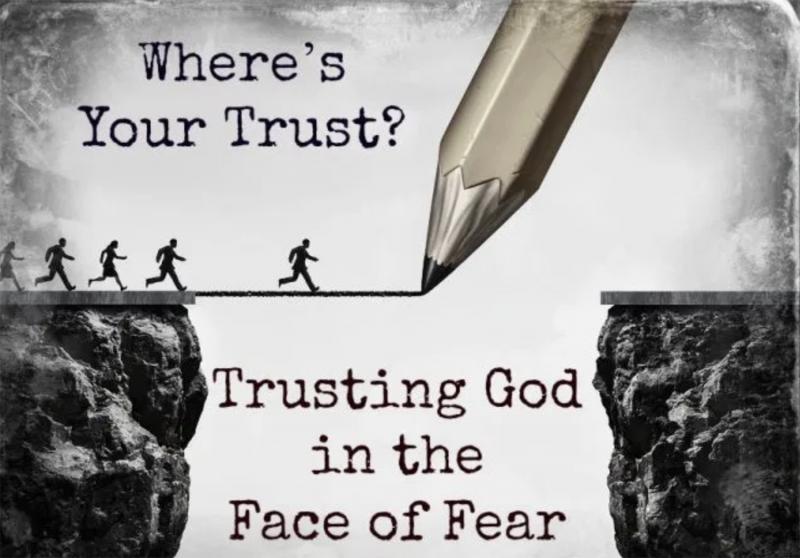 The latest “buzz word” from the Left is being used repeatedly in all forms of media propaganda now. It’s called “Vaccine Hesitancy.” The term is self-explanatory, defining those who are “hesitant” to get the experimental gene-altering, DNA-changing injections that we’re told will keep us safe from COVID.

But I have to wonder, why don’t they call us “Vaccine Refusers?” I’ll answer my own question. Because one way or another, they’re determined to inject the entire population of Planet Earth, no matter how “hesitant” a person may be. Eventually, perhaps very soon now, it will become clear that no one will be “allowed” to refuse these toxins.

Right now, the powers-that-be are “playing nice,” using bribes to get people to comply. But pretty soon we’ll see Big Brother declare, “No more Mr. Nice Guy.” Virtually every state, every county, every municipality, every large corporation and employer is on board, offering “incentives” for taking “the jab.” Incentives come in all shapes and sizes.  Ohio offers a “lottery,” in which those 17 years old and under are entered to win a full college scholarship, while adults are entered to win a million dollars. California has launched a campaign called “Vax for the Win,” offering $116.5 million in prizes fo ...