What Causes the Persecution of Christians? 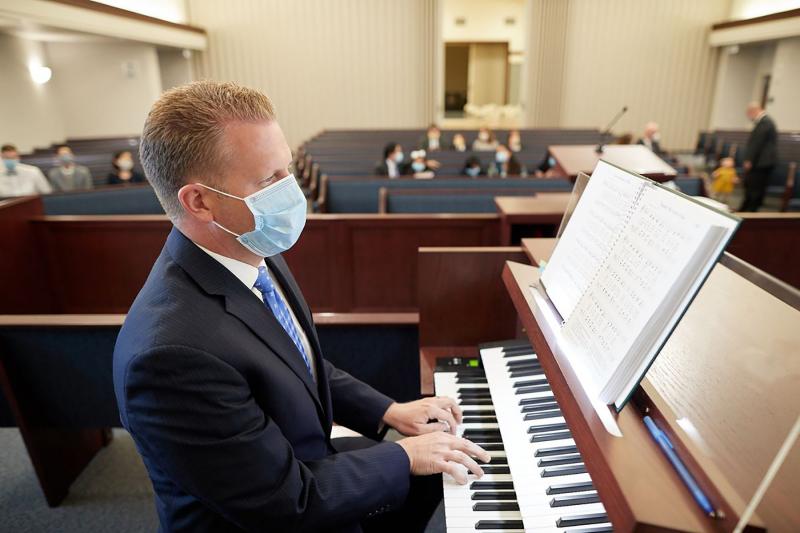 Complimentary Story
Very few Christians who have been martyred were told, “Deny Christ or die.”

The vast majority of persecutions has had to do with some point of obedience. What most often brings the Christian into conflict with the State is a point regarding obedience. The matter is about authority – and about rule.

The design of State persecution is often not so much to eliminate Christianity as it is to dull, deaden, and defile the form of Christianity in their midst. This is what has happened in America and throughout the West.

The goal of tyrant State authorities is to root out of Christians their obedience to the faith and to the Lord. They often find the churchmen to be a valuable help in accomplishing that end.

The State makes laws and policies which serves their lusts for the advancement of arbitrary government – free of any objective standard. Law and policy that is often contrary to the law of God.

The churchmen and pulpits make it all palatable to the Christians. They teach them to quietly acquiesce and blithely comply. We have seen it all in spades with the COVID nonsense of the past year.

But other Christians cannot abide such treason against Christ. So when the State makes laws or policies that impugn the law or Word of God, such Christians are brought into confrontation and conflict with the State because of this point of obedience – and they refuse to join in the State’s rebellion against Christ. They are obedient to the Lord.

Faithful obedience to the Lord exposes the magistrates’ rebellion against God and calls their evil through law and decree to account. It gives the magistrates opportunity to see that their authority has limits and to repent of their evil.

The Christian is brought into confrontation and conflict with the State because of his obedience – because of a point of obedience.

This results in suffering, persecution, and martyrdom.

For example, the New Testament Christians were told by the authorities that they could not preach. They preached anyway – and suffered for it.

Corrie Ten Boom was told she could not love her neighbor and help Jews. She loved and protected them anyway – and she suffered for it.

Lawrence the Deacon, in the 3rd century, was told to turn over all of the church’s earthly possessions to the Emperor and the State. He refused to do so and instead gave all away to the poor, maimed, and needy. And he suffered for it at the hands of the State.

They all suffered because of a point of obedience. Again, this is a matter of authority.

God-haters can countenance a Christianity that stays in the corner, but Christians who want to see God’s law and Word applied to all areas of life need to be attacked and maligned. Wicked men fear a Christianity which confronts the evils, idols, and tyrants of the culture; which cannot sit silent when they see His law and Word impugned; and which works to make disciples of all nations.

They fear Christians who live in obedience to Christ.

Over the last year, American Christianity has been exposed for the weak, fat, self-absorbed entity that it is. The tyrants declared churches to be non-essential, but the truth is, the churches declared themselves non-essential long ago.

There has been some repentance in the midst of this tyranny by the State, but precious little. There has been no run on sackcloth and ashes down at the Ace Hardware. Therefore, the persecution will increase in the days ahead.

And from this judgment in the house of the Lord – we will see a tougher more biblical form of Christianity take hold in America. One which will understand suffering and sacrifice and faithfulness.

To watch a 4-minute video entitled “A Warning to Christians” – go to the “Defy Tyrants” Channel at YouTube.  The url is https://www.youtube.com/watch?v=IvRmubV1ihI&t=6s

Matthew Trewhella is the pastor of Mercy Seat Christian Church (MercySeat.net). He and his wife, Clara, have eleven children and reside in the Milwaukee, Wisconsin area. You can obtain his book The Doctrine of the Lesser Magistrates: A Proper Response to Tyranny and A Repudiation of Unlimited Obedience to Civil Government by going to the website www.DefyTyrants.com.