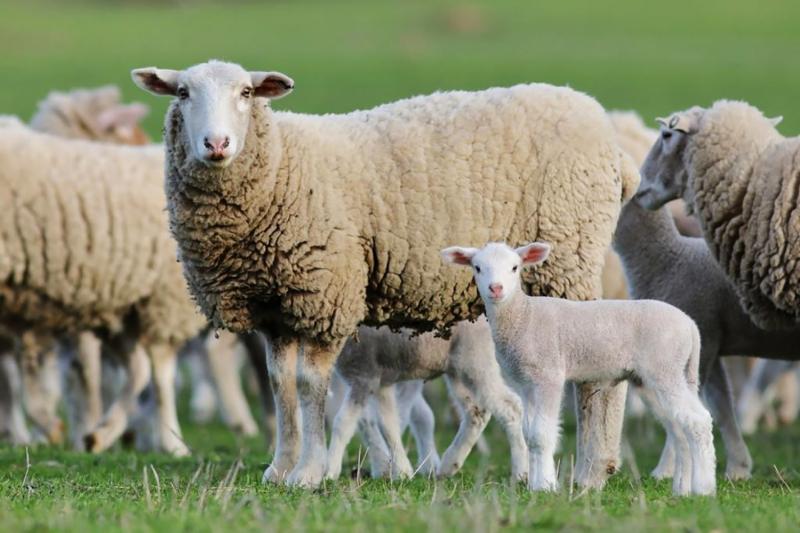 Complimentary Story
I don’t know why I seem to always draw the short stick.  There are a lot of things that I could write about that would not cause others so much distress, but it seems as if my lot in life is to be the pebble in the shoe, or the sand in the gears.

I wish I could be motor oil, but that is not the way I roll.  For some reason, God has given me the task of pointing out the infection in the Body.  His Body.  The Body of Christ. As I often tell others, I write not to the secular world but to those who claim to be followers of Jesus.

That is why my task causes so much indigestion. I do not like serving it up any more than you like swallowing it.  Perhaps that is why we were told that “just a spoonful of sugar helps the medicine go down.”   But Jesus told us that we were salt, and I refuse to sugar coat the truth.

Let me remind you right up front that I am not a theologian.  But from a young age, the Lord has gifted me with the ability to communicate.  I do not claim to know it all, but I do have the ability to read and to think, and to paraphrase President Reagan, it is not that Christians are so dumb, but that so much of what we have been taught simply is not true.  I lay it out there, and as the saying goes, “prove me wrong.”

Just the other day I was in a conversation with a Christian friend of mine, and we were discussing the current political situation and the seemingly unchallenged progression of evil.

“Well Coach,” my well-intentioned friend said, “The Devil has come to kill and to steal and to destroy and he is doing a great job of it.”

I chomped hard on my already gnawed tongue trying to walk away but could not trap the syllables between my teeth.  “The devil is raging all right, but he isn’t the one doing the killing, stealing, and destroying.  I hear folks accuse the devil of that all of the time, and it may be true, but that’s not what the Bible teaches.”

“It sure does say that Joe, but that verse is taking about the Pastors…the hirelings to be specific.  America is being destroyed by the phony Pastors standing in America’s pulpits.  They are the ones doing all of the destruction.”

“What are you talking about, Coach?  Satan is running roughshod in this nation.”

“He may be, but John 10 is talking about phony pastors; Those who are in it just for the money and the prestige.  John calls them ‘hirelings.’  Read it for yourself.”

So, I read it to him.  “Verily, verily, I say unto you, He that entereth not by the door into the sheepfold, but climbeth up some other way, the same is a thief and a robber.”  The thief is clearly identified here, and it is not the devil.  In fact, listen to this in verse 12.

“But he that is an hireling, and not the shepherd, whose own the sheep are not, seeth the wolf coming, and leaveth the sheep, and fleeth: and the wolf catcheth them, and scattereth the sheep.”

“The hireling fleeth, because he is an hireling, and careth not for the sheep.”

“Read it for yourself Joe, only this time, forget what you have been told your whole life.  The thief is not the devil. The thief is the HIRELING pastor.  You know…the ones who cancelled their church services during the pandemic and bowed their knees to the Government.”

I could tell he did not want to believe what he was hearing despite the clarity of the Scriptures.

Look closely at verse 12 again.  The THIEF sees the WOLF coming and runs for his life.  If the devil is the thief, then who is the wolf?  When the hireling flees, the devil (wolf) shows up and destroys the entire flock.  Isn’t that exactly what has happened during this flu scare?  The wolf (flu) showed up and the hireling pastors shut up the shop and headed to safety.

How many businesses, families, careers, and educations were destroyed because the FAKE SHEPHERD closed their church and ran and hid from the devil?  Who are the real thieves?  Who is most responsible in America for the big bad Fauci-wolf scattering the flocks?  Thousands of churches will never reopen because God has exposed the phony men standing in America’s pulpits.

Look.  I am not itching for a fight, but I refuse to play along with the religious establishment as they continue to bow their cowardly knees to the idol of government.  Don’t you find it ironic that brave men across the world are being chastised by their Christian brethren for pushing back against the forces of our Demonically-controlled government?   Many are going to jail.

The sheep and the goats have long been separated and today the Lord is exposing the Fake sheep from the Remnant sheep.  If your pastor took the jab, required masks as a requirement of attendance, or simply had “church services” online, you may be connected to a Fake pastor…an hireling…a man following the Government rather than the Lord.  That is exactly what John 10 warns us about.

So, soon we will let the courts decide.  All across America brave pastors are going to appear before “judges” for their failure to follow the “mandates” of Caesar when America needed their strong clear voices the most.  The hirelings will cower in the corner, while the TRUE pastors stand-up publicly against the dark forces of an out-of-control government.  Our Christian liberty hangs in the balance.  Only strong, fearless Pastors can save this nation.

The devil showed up in America and the Fake pastors fled.    Ask your pastor if his church took bailout funds from the government.  Most of the big boys did.   Find a pastor who stood his ground and support him.  Read this and weep: Churches took $7.3 billion from the wolf.
The thief has come to kill, and steal, and destroy.  It is time we recognized who the real thieves are.

You shall know them by their fruit.