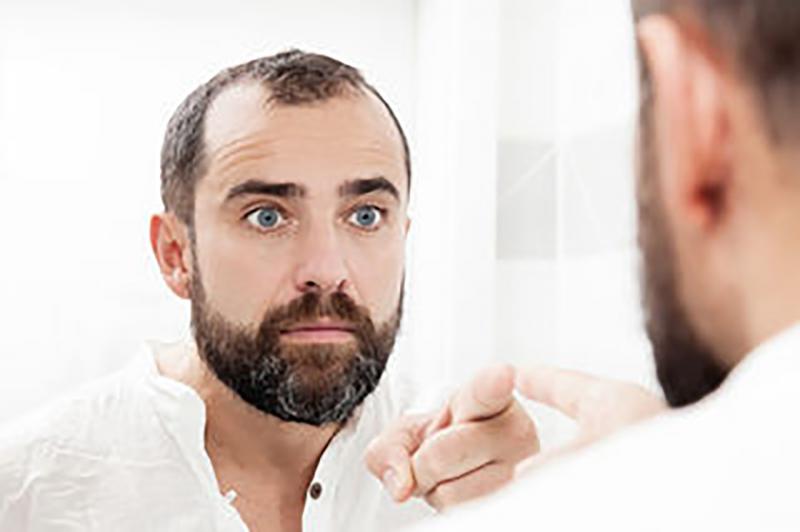 Complimentary Story
A Coca-Cola Bottle.  Picture one in your mind.  What should be inside an unopened Coca-Cola bottle?  This is not a trick question.  There should be Coca-Cola in it.  Right?

Why?  Because the label says “Coca-Cola” on it, it is dark in color and you trust that Coke is a trustworthy company, doing what they say.  If the soda pop label says, “Orange,” you believe that what is in the bottle is not Coke but rather orange soda and it looks orange in color.

Others, along with ourselves, give titles like “friend,” “son” or “daughter,” “parent,” “youth leader,” “boss,” “employee,” “student,” “youth group leader,” or even “president” (and so many more titles).  If we follow the logic of the Coke bottle, just because the title may say “son” or “daughter,” “employee,” “student” or “friend,” that does not automatically mean we are being such on the inside of us.

You may say, “I am a son or daughter to my parents.”  Yes, that true for a title but are you acting as such on the inside of you?  If, on the outside I am titled, “Friend,” but on the inside of me, in my thoughts and intents, I do not want to be a friend to you, I am not your friend even though I have been given that title.

In leadership situations, people are given titles all the time.  So being given a leadership title or several leadership titles, does that make you a quality leader?  Granted, leadership is defined as influencing another person, but in the true sense of a real leader, does the title make the person?

Jesus had strong words to teachers and leaders of the Jewish faith in His day when He basically told them if you make yourself look good on the outside (titles) and are the opposite on the inside, you are a hypocrite (Matthew 23:25-29).  A hypocrite was a theatrical term for a mask, as actors/actresses in Jesus’ day would carry large size masks with them on stage to let the audience know what mood or what emotion the actor was portraying.

Titles do not make who you are.  What you are on the inside is, in reality who you are on the outside.  Sure, you can fool some people for a while living a double standard but eventually you will slip up and ‘the real you’ will be shown.   If you are the same on the inside as outside, if who are in private is the same as what the public see, you are developing integrity.

Some of the best people in the world have never or were never given “Best” or “A person of excellence,” but it was real on the inside of them.  They did not need a title to be the quality, excellent person they were or are.  Do not be like Pharisees and teachers of the Jewish law of Jesus’ day who were like dead bones and full of rottenness.  Live your life that is the same on the outside as you are on the inside.  Living that way will help you be on your way to living your life as Jesus would live.  Then you someday will be able to say just like the Apostle Paul exclaimed in 1 Corinthians 11:1 – “Follow my example, as I follow the example of Christ.” (Translation: Follow me and you will be doing the same thing as Jesus would!)  Better than any title you could ever be given!